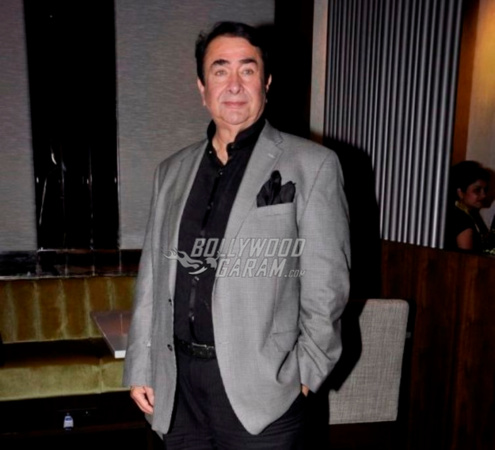 Things have been tough for the commoners as well as celebrities alike during the coronavirus pandemic. Former actor Randhir Kapoor was admitted to the Kokilaben Dhirubhai Ambani Hospital after he was infected with COVID-19. But things became tense after the actor shifted to the ICU. However, he actor has assured that he was doing well and did not have any problem in breathing and did not need any oxygen.

Randhir informed that he indeed had a high fever. The actor had tested positive along with five of his staff members, who are also being treated in the hospital. Kapoor was admitted to the hospital on April 29, 2021. He was there in the ICU for a day to run some tests but was soon moved out as he did not have any breathing issues.

Randhir while talking about how he got infected said that he did not have any idea as to how he got infected. His staff members who tested positive with him have also been admitted to the same hospital. The actor also thanked Tina Ambani and added that the doctors are taking good care of him.