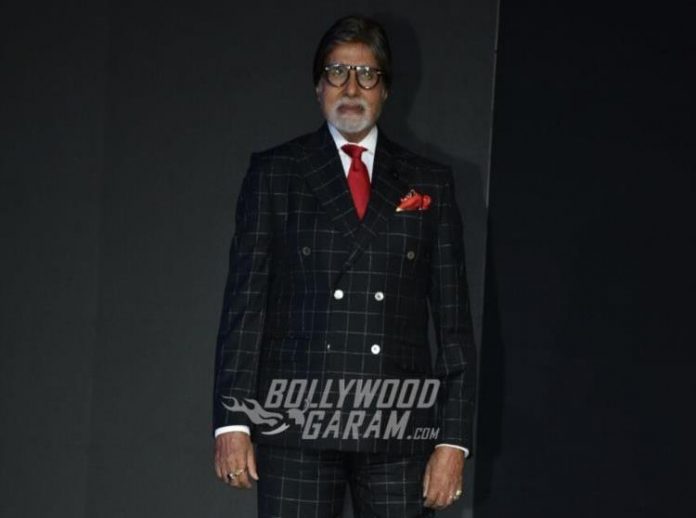 Indian TV game show Kaun Banega Crorepati is one of the most popular game shows which is hosted by Amitabh Bachchan. The superstar of Bollywood has hosted a number of seasons of the show and even during the shoot of the season 12 he had followed the strict protocols of shooting during the pandemic. The actor had also tested positive, but soon after recovery, Mr. Bachchan was back to work. Once again, Mr. Bachchan is all set to return with the 13th season of Kaun Banega Crorepati.

The official social media handle of Sony TV has announced that the registrations of the show are all set to begin from May 10, 2021. The promo has shown Mr. Bachchan walking in his evergreen style while announcing the registrations.

As usual, the Bunty Aur Babli actor looks dapper in a three piece suit. Even the set of the new season looks revamped. The show Kaun Banega Crorepati is the Indian version of the American show Who Wants to Be a Millionaire?

The show started off in 2000 and was only hosted by Shah Rukh Khan during the third season of the show. The rest of the seasons were hosted by Amitabh Bachchan, who has been loved by the audience. The show has contestants who prepare particularly for the show and try their best to win the maximum price amount.