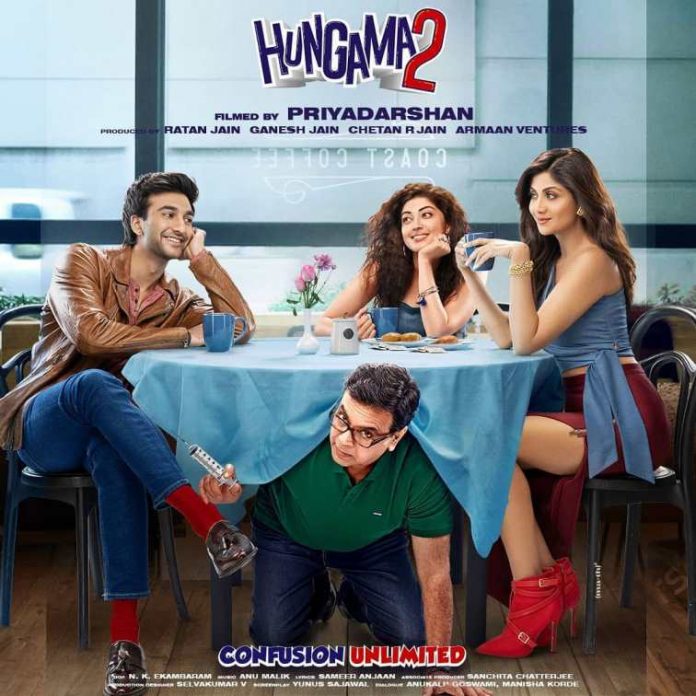 Hungama 2 is an upcoming sequel to the 2003 film Hungama that was released in 2003. The film has Paresh Rawal, Shilpa Shetty, Meezaan Jaffery and Rajpal Yadav playing the lead roles. The makers of the film were expected to release the film in summer 2021, but the release was delayed due to the coronavirus pandemic. Now as the cinema theatres continue to remain shut due to the deadly second wave of the virus, the producers of the film are considering to give it a digital release.

There are chances that the film would be released on the OTT platform Disney+Hotstar. Reports say that things have been finalized on a verbal level and the producers Ganesh Jain, Ratan Jain and Chetan Jain are soon going to finalize about the price. The official paperwork is expected to be done by next week.

In 2020, some of the films like Laxmii, Khuda, Bhuj, Sadak 2 and Big Bull were released on the OTT platforms as a full lockdown was announced by the Indian government and everything remained shut including the production of films and TV series.

The 2003 film Hungama was a laugh riot which means that the audience will certainly have a lot of expectations from the sequel. Akshaye Khanna was seen in the previous film and this time he is expected to make a cameo appearance.