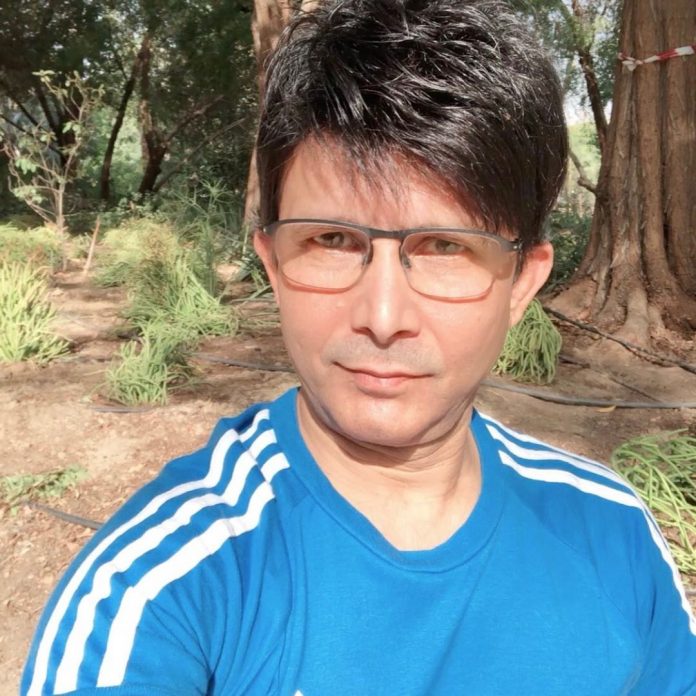 Bollywood star Salman Khan recently released his film Radhe: Your Most Wanted Bhai on the OTT platform Zee5. However, despite warning the film fell prey to piracy and was leaked on the internet. But Salman did not spare the wrong doers and managed to file an FIR against people who circulated the film. Once again the actor has stood up for his film and has filed a defamation case against actor and critic Kamaal R Khan.

Kamaal Khan took his Twitter account to share that Salman had filed a defamation case for the review that he wrote for the film Radhe. The actor had reviewed the film on YouTube. Kamaal further revealed that the review by him did not go down well with Salman due to which he decided to file a case.

The critic further explained that he gives his reviews for his followers and that he is doing his job. Kamaal added that instead of stopping him from giving reviews, Salman should make better movies and that he would keep fighting for his opinion.

The critic did not stop there and then tagged Salman’s father Salim Khan and said that he does not intend to destroy Salman’s career and that he gives the reviews just for fun. The film Radhe also stars Disha Patani and Randeep Hooda in lead roles and is helmed by Prabhu Deva.