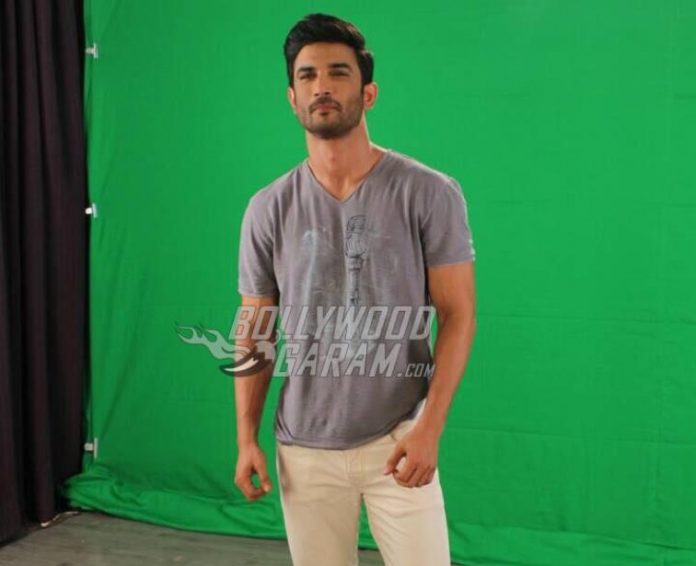 Late actor Sushant Singh Rajput’s flatmate Siddharth Pithani has been arrested by the Narcotics Control Bureau on May 28, 2021. Pithani was arrested from Hyderabad in the drug case that was linked to Sushant Singh’s alleged suicide case. His role in the drug case had emerged after the death of the actor during the investigation that was being carried out by the NCB.

Siddhart resided with Sushant Singh at his Bandra residence in Mumbai. 34 year old Sushant was found dead at his apartment in Bandra on June 14, 2021. In the month of August 2020, Pithani along with Sushant Singh Rajput’s cook Neeraj Singh.

Reports say that Neeraj along with another domestic help Deepesh Sawant and Pithani were all present when the actor was found hanging inside his bedroom. The news of Sushant Singh’s death sent shock waves across the entire film industry and a feeling of disbelief among the fans who called him an intelligent and a talented actor.

Sushant Singh Rajput shot to fame with the TV series Pavitra Rishta. On the personal front, he was earlier in the longest relationship with actress and former co-star Ankita Lokhande. But the two parted ways after being together for many years. Later the actor was linked to a number of actresses in Bollywood.