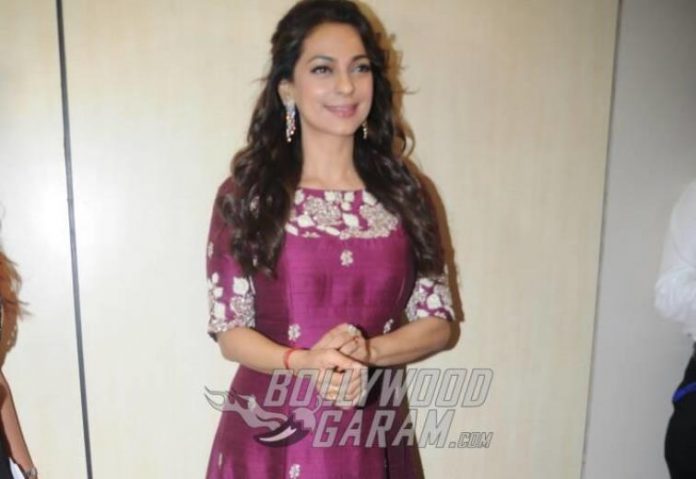 Indian actress and entrepreneur Juhi Chawla has filed a suit against the implementation of the 5th Generation wireless network in India. Juhi is an environmentalist and has clarified that she is not against any technological advancements but surely believes that radiation would be harmful for the health and safety of people.

The Yess Boss actress also said that she is not against the technological advancements and in fact enjoy using the latest products in the world of technology so far. Juhi added that she has gone through a number of researches and studies regarding the RF radiation from the wireless gadgets and the network cell towers. The actress clarified that there is sufficient reason to believe that such radiations are really harmful and injurious to health and safety of the people.

The spokesperson of Juhi Chawla informed that the suit has been directed towards the concerned department that they certify that 5G technology is safe for human mankind and all kinds of animals and birds. The suit has also demanded that the department conducts a study that would help that the implementation would be safe for the present times as well as in near future.

It was in 2018 when India had planned to implement 5G services that would provide better internet speeds.