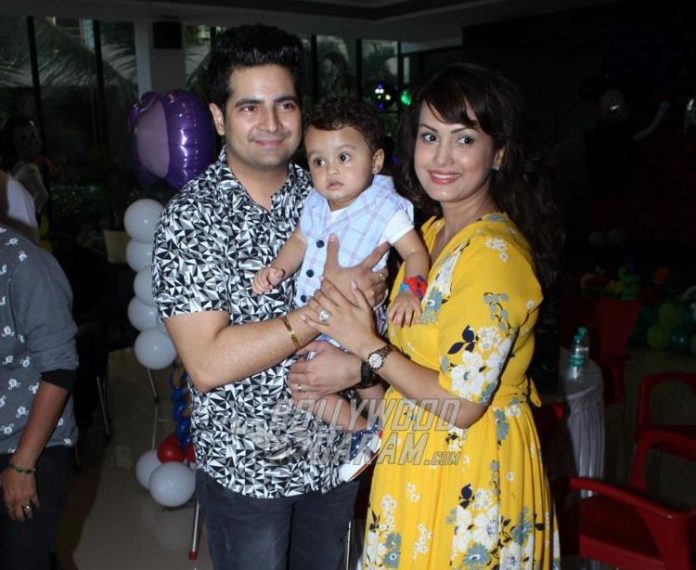 TV actor Karan Mehra has been arrested after an assault complaint was filed by his wife Nisha Rawal on May 31, 2021. The 38 year old actor is known for playing the lead role in the TV series Yeh Rishta Kya Kehlata Hai and was arrested from his residence in Mumbai after the complaint. However, he was granted bail soon after.

Officials have said that he was asked to record a statement and has been booked for a number of sections under the Indian Penal Code. Karan’s wife Nisha is also a popular TV actress and model and together they are also parents to a four year old son.

The couple dated for six years before they got married in 2012. They first appeared together on the show Nach Baliye and became popular among their fans.

The couple also has a huge fan following on social media. The news of trouble in their marriage has shocked the fans. Reports say that Karan had allegedly pushed Nisha against a wall and she hurt her head. Nisha and Karan have been facing issues in their marriage for some time. But the two had constantly denied to answer any questions about their private life. Nisha and Karan always posted adorable pictures of themselves with their son Kavish on social media.