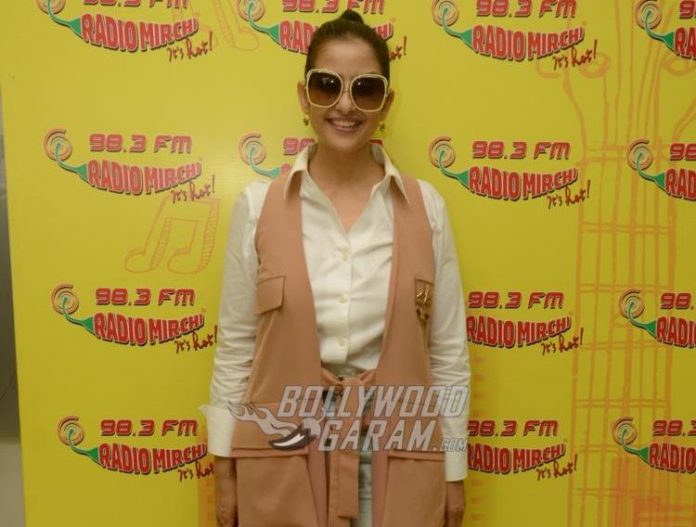 Indian actress Manisha Koirala is once again ready to get back to the silver screens. The actress will be seen playing the role Kartik Aaryan’s mother in the Hindi remake of the Telugu flick, Ala Vaikunthapurramuloo. The film had Allu Arjun in the lead role and was released in 2020 and turned out to be a big hit. The original film had seen Tabu play the role of Arjun’s mother.

Tabu was also considered for the Hindi remake of the film, but the makers did not want to repeat the cast and roped in Manisha. The remake is produced by Ekta Kapoor and will be directed by Varun Dhawan’s brother Rohit Dhawan, who has earlier directed the film Desi Boyz.

Aaryan has been cast opposite Kriti Sanon. The two had earlier worked together in the film Luka Chuppi, which means that the audience is already aware of the great chemistry between them. Talking about Manisha, things have been finalized, but the official paperwork is yet to be completed.

Manisha Koirala had taken a break from acting in 2012 after she was diagnosed with ovarian cancer. In 2017, she returned with the film Dear Maya and also played the role of Nargis in the Sanjay Dutt biopic flick Sanju. The actress also entered the OTT space with the Netflix drama Lust Stories.