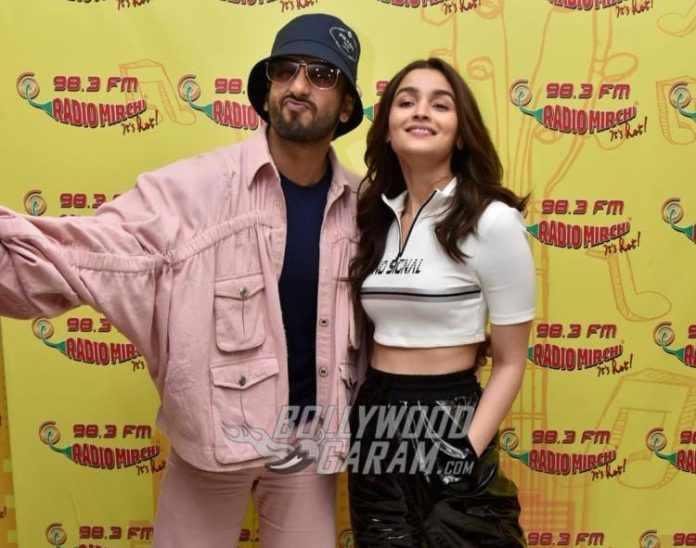 Alia Bhatt and Ranveer Singh are all set to collaborate again. This time even Karan Johar is back to what he likes the best – direction. As Ranveer Singh is celebrating his 36th birthday on July 6, director Karan Johar made an announcement about his next film.

The film is surely a big project and is also expected to have Jaya Bachchan, Dharmendra and Shabana Azmi. The upcoming film is a love story and has been titled Rocky Aur Rani Ki Prem Kahani. The story of the film is expected to be around love and family.

Karan in a Tweet expressed that he was ready to get back to what he likes the best. Ranveer in the film will be seen playing the role of Rocky while Alia will be seen playing the role of Rani. The actors have earlier entertained the audience with the film Gully Boy which was appreciated by the audience and the critics. They share a great chemistry together and it will be interesting to see them again on the silver screens.

With such big star cast, it is expected to be a big project and the curiosity of the audience has also increased. With Karan Johar returning to direction, there are high expectations as well in terms of quality cinema.