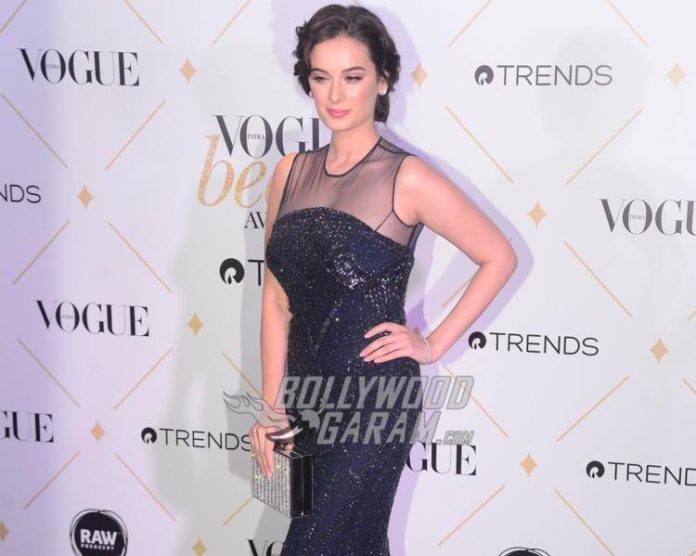 German model and actress, Evelyn Sharma, who has acted in a number of Bollywood films has announced about her pregnancy. The Yeh Jawaani Hai Deewani actress announced the news through her Instagram profile. Evelyn recently got married to an Indo-Australian dentist Tushaan Bhindi and this will be their first child together.

The actress confirmed about the news to a leading daily and expressed that they are excited to welcome the new family member. Evelyn added that her pregnancy is the best birthday gift for her and that they would like to visit their family and friends with their little on across the globe when the borders open.

The Jack and Dill actress posted a selfie picture that showed her in a swim suit as she soaked in the sun. Evelyn revealed that their child would be born in Australia where she is currently residing with her partner.

Talking about the couple, the actress met Bhindi on a blind date in 2018 and fell in love instantly. Evelyn is best known for her role in the film Yeh Jawaani Hai Deewani which also starred Ranbir Kapoor and Deepika Padukone in lead roles. She has also featured in the films like Hindi Medium and Yaariyan. The actress made her debut in Bollywood with the film From Sydney With Love.