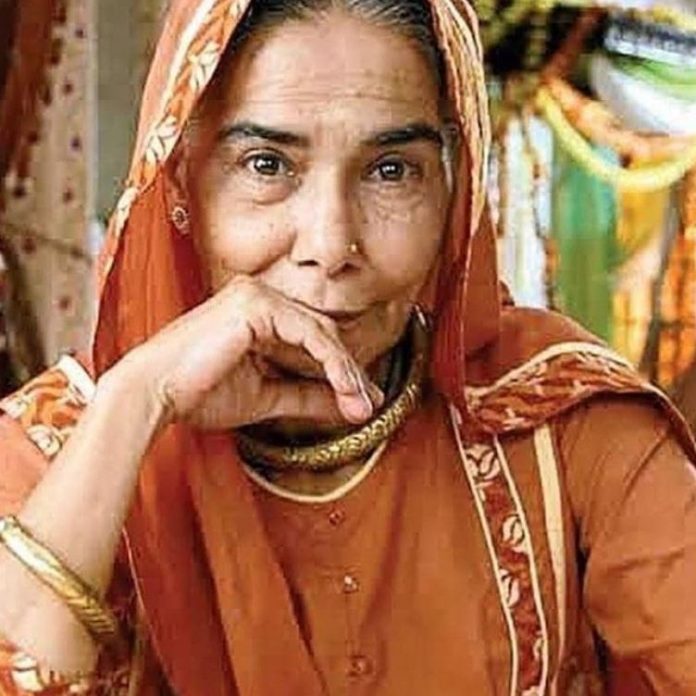 Indian TV actress Surekha Sikri, who was known for her role in the series Balika Vadhu, passed away in Mumbai on July 16, 2021. The 75 year old actress suffered a cardiac arrest. Reports say that she was admitted to the hospital for atrial fibrillation along with cerebrovascular accident and ischemic heart disease.

A statement from her spokesperson informed that she has been suffering from complications from a second brain stroke. Surekha Sikri has been a popular name in the theatre, film and TV Industry. She has been a part of a number of TV Series and one of her popular roles was of Daadi in the series Balika Vadhu.

She also entertained the audience with her role as a grandmother in the film Badhai Ho which starred Neena Gupta and Gajraj Rao.