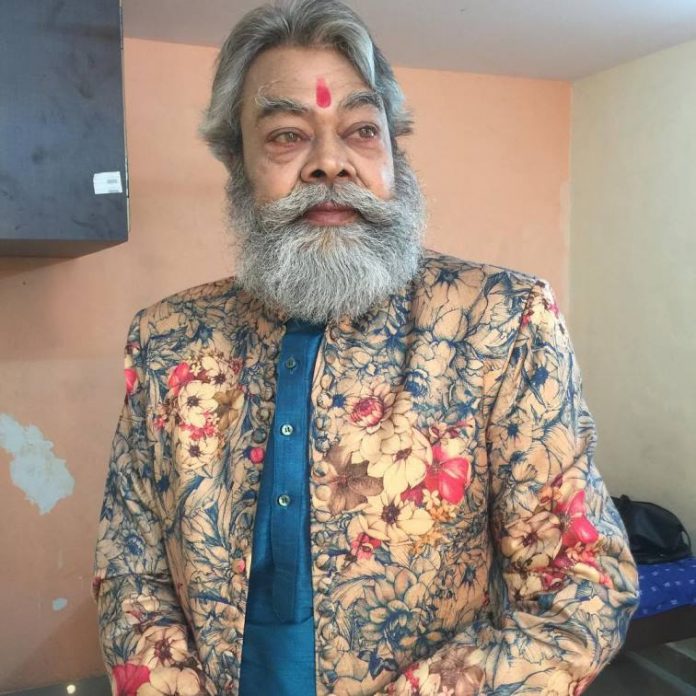 Indian TV actor Anupam Shyam, who was seen in the series Mann Kee Awaaz Pratigya, passed away at the age of 63 on August 8, 2021. The actor was undergoing dialysis since a year and was shifted to the Intensive Care Unit a few days back in a hospital in Mumbai. However, the actor suffered multiple organ failure.

Shyam was constantly praised for the negative roles that he has played on screen. He has been seen on TV as well as Bollywood films. The news of his demise has left the fans heartbroke. Soon after the news broke, fans and followers paid a heart-felt tribute to the veteran actor through social media.

Anupam was a native of Pratapgarh in Uttar Pradesh and holds a degree from the Bhartendu Academy of Dramatic Arts, Lucknow. He was also known for supporting freedom fighter Anna Hazare’s movement that was launched on December 27, 2011.