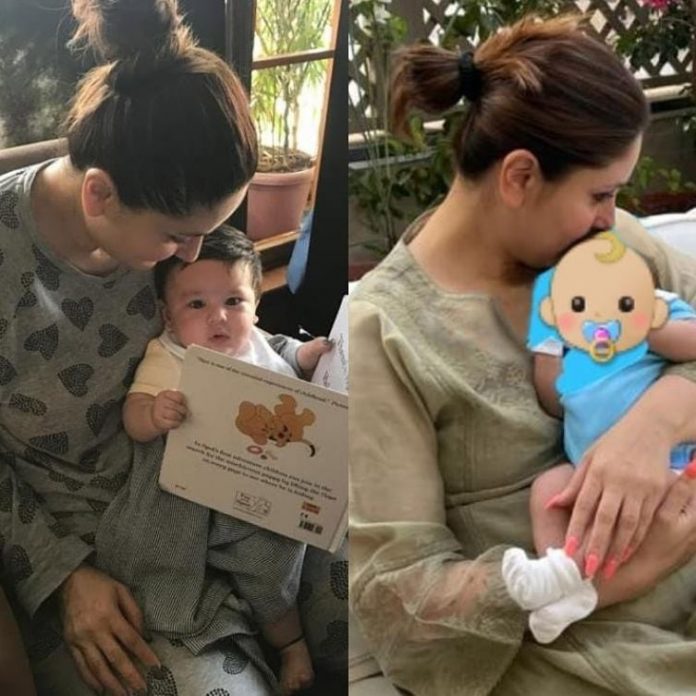 Indian actress Kareena Kapoor has recently confirmed that her second son has been named as Jeh. The confirmation from the actress came after there were speculations that Saif Ali Khan and Kareena have named their child as Jehangir. The internet was flooded with the news and many of them also criticized the couple for the choice of the name just like they did for their first son Taimur.

Kareena was in talks with close friend Karan Johar during a virtual book launch when she spilled the beans. Karan Johar had cautiously asked Kareena if she was OK if he used her younger son’s name. The actress then clarified that contrary to the reports, the couple has named him as Jeh Ali Khan.

Kareena and Saif Ali Khan have always fallen prey to the trolls for various reasons. Jeh was born on February 21, 2021 and has been the talk of the town since then. A number of speculations were made about the name of the little one.

On the work front, Kareena was last seen in the film Angrezi Medium in which she played the role of Naina. The actress is currently looking forward for the release of the film Laal Singh Chaddha which has Aamir Khan in the lead role. The film is expected to be released on December 21, 2021.