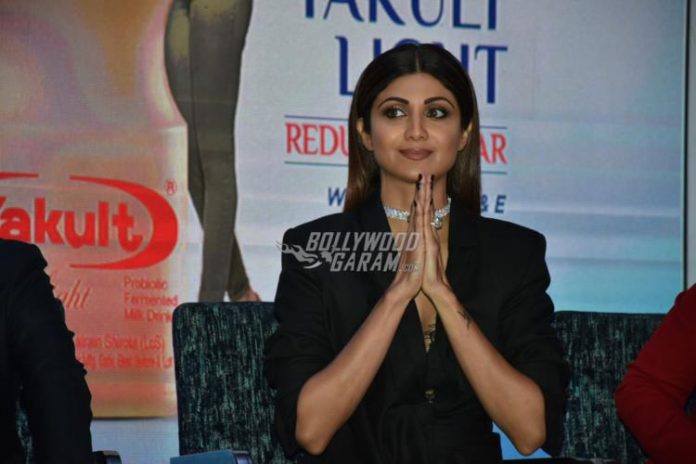 Indian actress Shilpa Shetty continues to undergo a testing time as husband Raj Kundra continues to face allegations regarding uploading of adult content through apps in India and abroad. Ever since then, he actress has also been missing from the dance reality show Super Dancer Chapter 4 for the past few episodes. She was temporarily replaced with a special guest.

But some of the recent reports have claimed that the actress is expected to return to the show. The show had started in 2016 and Shilpa has been the judge of the show since then. Even the makers of the show wanted her to return and were in no mood to replace her.

Reports say that it has been a tough and emotional decision to get back to work after going through such a tricky situation. Meanwhile, the makers of the show are happy that she would be back to the show and that they will no longer have to look for a replacement.

Raj Kundra was arrested by the cops after his alleged involvement in uploading adult videos through apps during the coronavirus lockdown. Kundra had reportedly started the business with the help of a relative nearly 18 months before. The London based businessman was arrested and sent to judicial custody.