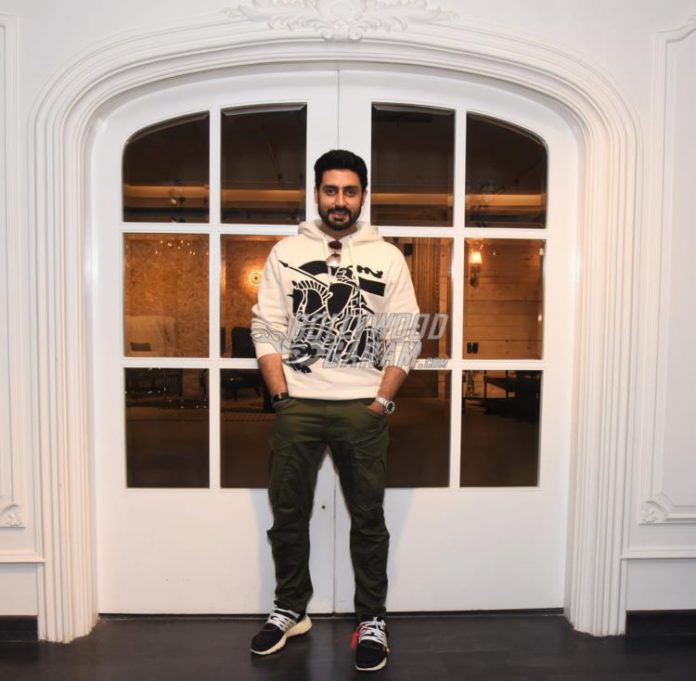 Indian actor Abhishek Bachchan has always been the person who worked silently and never hyped about his future projects. Once again the actor has made a decision that he never spoke about and bought the rights of the Tamil thriller Othotha Seruppu Size 7 released in the year 2019. If that is not enough he has already started shooting for the upcoming film in Chennai.

The Refugee actor will be seen playing the title role and is also producing it under his banner. The Tamil thriller was directed by R Parthiban, who also starred in it. He will also be directing the version that will have Abhishek Bachchan and certain changes will be made to appeal the masses.

Reports say that Abhishek Bachchan is personally giving attention to this project and has been involved in everything from initiating talks, setting up production infrastructure and flying down to Chennai. The remake is obviously likely to have the flavor of the original film but it would have a few changes that would appeal to the pan-India audience.

The film shoot is moving at a steady pace and also under strict protocols. No cell phones are allowed on the set as they want to keep the details under wraps. The Tamil thriller has so far won two national awards. It has also entered the India Books of Records and Asia Book of Records for having a single person directing, writing, solo acting and producing a film.