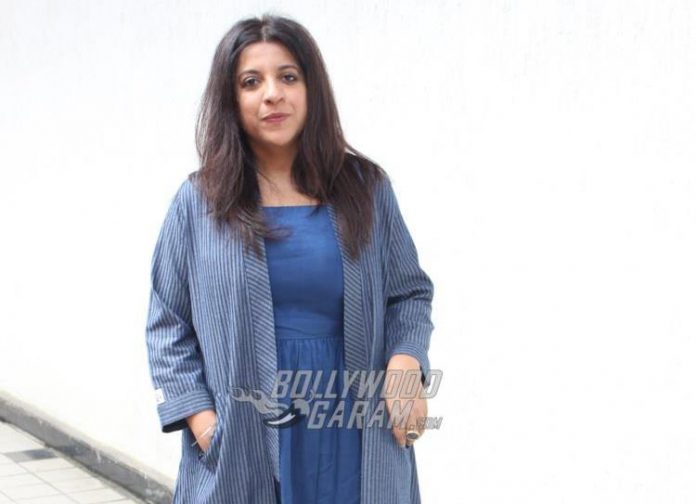 It is not secret that Shah Rukh Khan’s daughter Suhana Khan is all set to be launched by director Zoya Akhtar. She will be making her debut in a digital venture that would be based on an International comic book, Archie. Some fresh reports have said that the director will also be launching two other star kids – Boney Kapoor’s daughter Khushi Kapoor and Amitabh Bachchan’s grandson Agastya Nanda.

Agastya has always been interested in making a career in acting after he finishes his basic education. He will be appearing on the directorial by Zoya for the digital platform and would gradually enter mainstream. The youngster is already preparing for his role and if things go as planned he will be playing the title role of Archie in the upcoming film for Netflix.

Meanwhile, the character sketch for Suhana and Khushi have not been revealed but there are reports that they could be playing the roles of Betty and Veronica respectively. The director is currently working on the script of the film which is expected to go on floors this year.

Zoya Akhtar is expected to complete the work for the digital platform as there is a lot of uncertainty for the theatrical platform. She is also preparing for an upcoming gangster drama which will feature Ranveer Singh and Katrina Kaif.