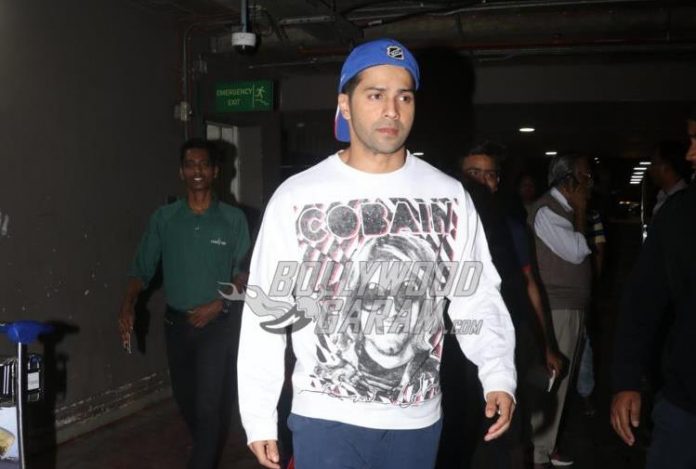 Indian actor Varun Dhawan expressed his disappointment over the fact that the movie theatres in India continue to remain shut despite easing of a number of restrictions. As per the fresh guidelines from the government, all the essential as well as non-essential shops that include shopping malls have been reopened at least in the state of Maharashtra. But the drama theatres, multiplexes and single-screen theatres have not been allowed to reopen.

Varun posted a video on Instagram that has shown a traffic jam in the city of Mumbai and captioned that everything is open but the theatres remain shut. The reopening of the theatres was affected due to the deadly second wave of the pandemic that hit the country recently.

Akshay Kumar starrer film Bell Bottom became the first major Hindi film to be released in theatres on August 19, 2021. But the film has not been released in the state of Maharashtra. The film has Akshay Kumar, Vaani Kapoor, Lara Dutta and Huma Qureshi playing important roles.

Varun was last seen in the film Coolie No.1 which also starred Sara Ali Khan playing an important role. He is currently shooting for the upcoming film Jug Jugg Jeeyo which also stars Anil Kapoor, Kiara Advani and Neetu Kapoor. The upcoming comedy-drama flick is directed by Raj Mehta.