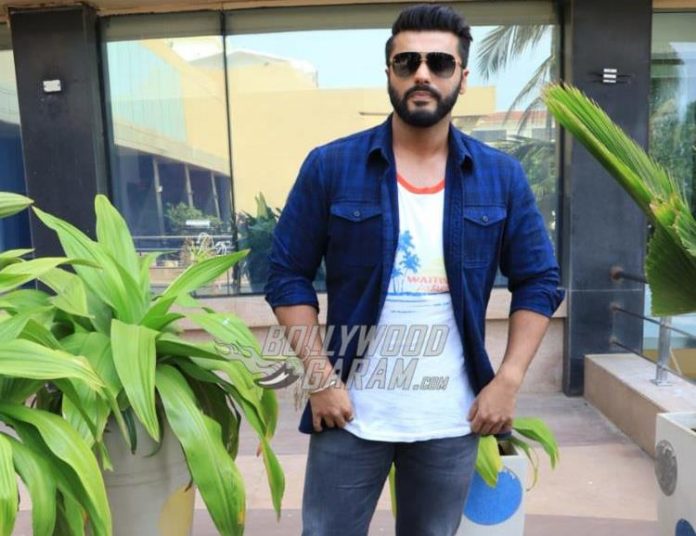 Arjun Kapoor and John Abraham are currently shooting for the film Ek Villain Returns. John had earlier discussed about roping in Arjun with the director Jagan Shakti, who then insisted on meeting him. The two had a meeting and things started to rollout smoothly. John will be seen stepping in to the shoes of Biju Menon while Arjun will be filling in for Prithviraj.

The preparations have already started off and the shoot is expected to begin from November, 2021. Talking about Ek Villain Returns, John and Arjun will be seen negative roles while they will be seen playing characters with an ego and will be having a number of confrontational scenes. Reports say that the character traits for both the films are completely different from each other.

John is also expected to be seen in the film Pathan, Satyameva Jayate 2 and Attack. Arjun is also looking forward for the release of Bhoot Police and Kuttey.