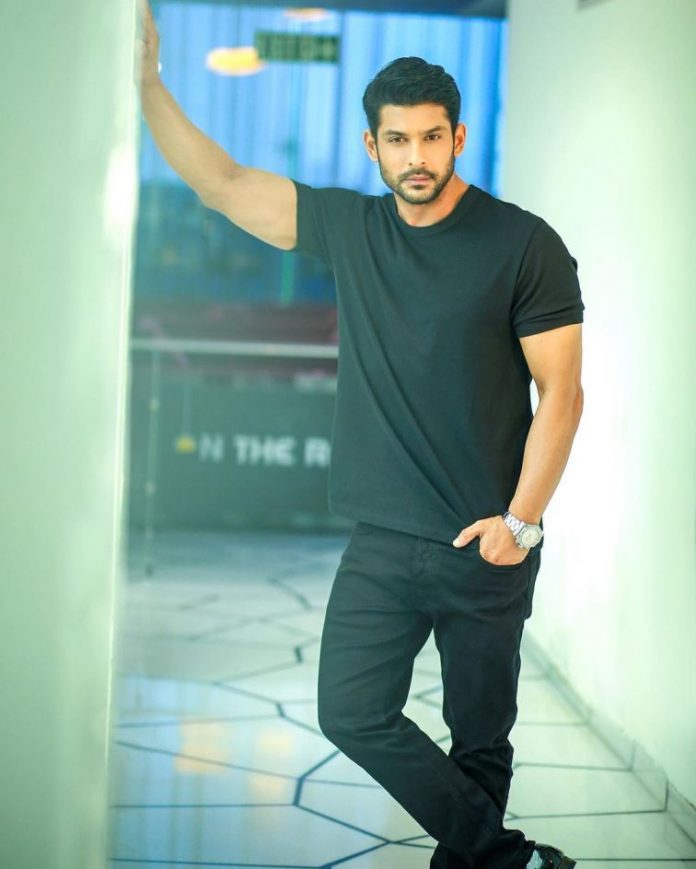 Indian actor, Sidharth Shukla, who also appeared on the popular reality show Bigg Boss, died at the age of 40. The actor suffered a massive heart attack and was brought dead at the Cooper hospital on September 2, 2021.

Sidharth is survived by his mother and two sisters. The death of the actor sent shock waves in the industry, who expressed their disbelief on the social media. Reports say that there were no external injuries on the actor but a postmortem is still awaited.

On the work front, the actor started off his career with the show Babul Ka Aangann Chootey Na and has also appeared on the shows like Jaane Pehchaane Se… Ye Ajnabi and Love You Zindagi. He has also worked in the popular TV show Balika Vadhu.

Sidharth Shukla was also the winner of the 7th season of the reality show Khatron Ke Khiladi. It was in 2014 when he made his Bollywood debut with the film Humpty Sharma Ki Dulhaniya in which he was seen playing a supportive role. He made news for his closeness with actress Shehnaaz Gill on the show Bigg Boss. They continued to remain close friends even after the show concluded. Celebrities from the industry including Farah Khan, Madhur Bhandarkar, Raveena Tandon, Riteish Deshmukh and others took their respective social media accounts to express their grief and shock.