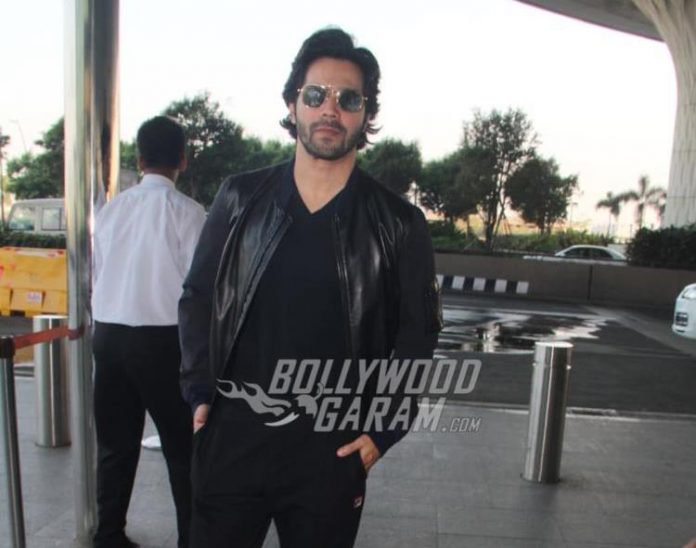 As per a source close to the development, the premise of Antim is based in Maharashtra and the makers of the film have included a Ganpati number in to the narrative that is composed by the composer duo, Sajid-Wajid.

The song will see Varun Dhawan, Salman Khan and Aayush grooving together. The track will be launched digitally around September 10, 2021. Salman and his team feel that the song has the perfect vibe of the festive season and could also find a place at the Ganpati Mandals across the nation.

The makers of the film are yet to announce about the release date of the film but there are reports that Antim could be released by the month of October, 2021. A number of plans are being made by the makers for the release and promotions. Salman will be seen playing the role of a Sikh cop.