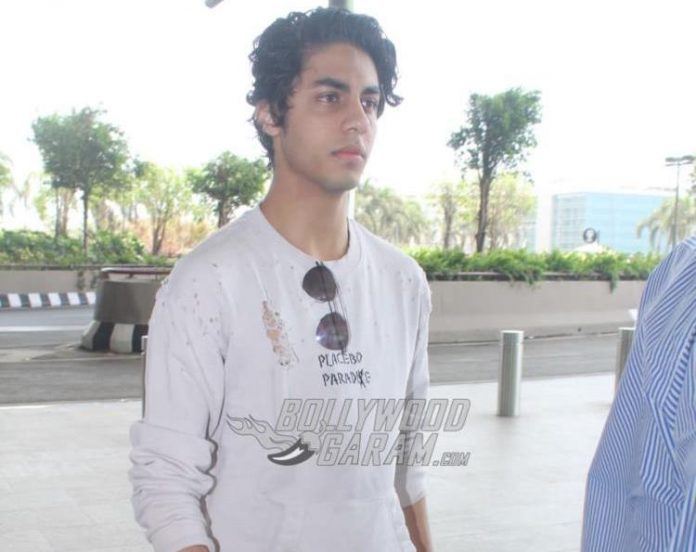 Superstar of Bollywood Shah Rukh Khan’s son Aryan Khan has been arrested by the Narcotics Control Bureau on October 3, 2021. The star kid along with 7 others has been arrested for allegedly consuming and procuring drugs like cocaine at a rave party on a cruise ship off the coast of Mumbai. The NCB has claimed that they have all the evidence in the form of WhatsApp chats and calls that indicated that men were involved in the purchase of the drugs.

The NCB added that they had received an intelligence report about a rave party that was planned on a cruise that was going from Mumbai to Goa. The raid was conducted on the cruise after which the drugs were seized. During the raid a number of people were detained for questioning. The arrests were made only after the agency made sure of the involvement of the accused.

It has also been reported that a number of suspicious transactions have been made. The NCB seized nearly 13 grams of high-quality cocaine, 21 grams of hash, 5 grams of MD, 22 pills of MDMA along with Rs. 1,33,000 at the International Cruise Terminal Green Gate, Mumbai.