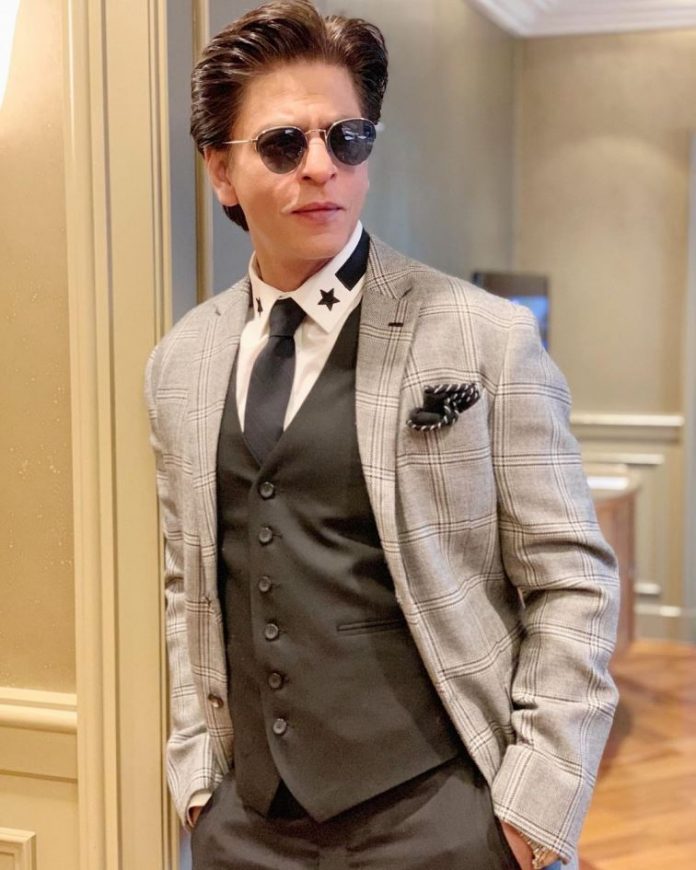 Despite attempts by the lawyers, Shah Rukh Khan’s son Aryan Khan was denied bail in the alleged drug case that he was arrested in. The bail was denied on October 20, 2021 and the next bail hearing is expected to be held on October 26, 2021. Father Shah Rukh Khan was seen visiting entering the Arthur Road Jail in Mumbai to meet his son on October 21, 2021.

A video showing Shah Rukh entering the jail premises had gone viral. This is the first time the actor was seen meeting Aryan ever since his arrest in the alleged drugs on cruise case on October 3, 2021.

Aryan’s bail has been rejected twice by the local court. Reports say that some of the WhatsApp messages from his phone had revealed that he had regularly dealt with illegal drug activities. The court mentioned that nothing was found on Aryan Khan but nearly six grams of hash was found hidden in his friend Arbaaz Merchant’s shoe. Aryan had reportedly known about it.

During the interrogation session with Aryan, the star kid and others arrested had revealed names of people who supplied them illegal substances. Aryan Khan was arrested on October 3, 2021 along with his friend Arbaaz and model Munmun Dhamecha after seizing banned drugs on a cruise ship off the coast of Mumbai.