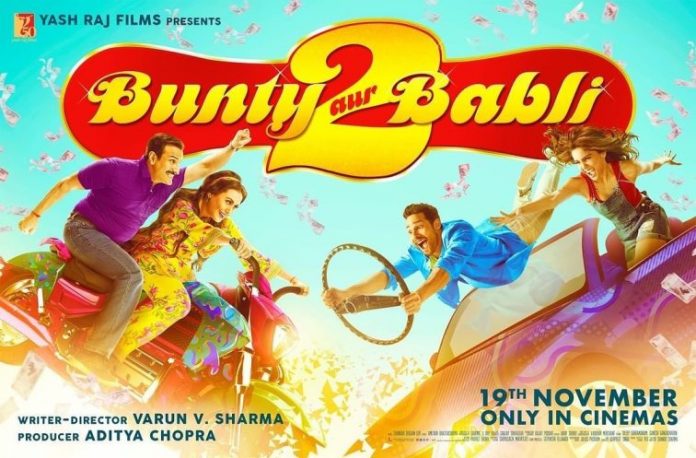 A rough idea was already given out in the teaser, which makes the actual plot of the film. The trailer begins with introducing the middle-aged couple played by Rani Mukerji and Saif Ali Khan, who used to be the con couple when they were young.

But then reports came that the incidences of cheating people have started again but Rani and Saif are not responsible this time. This is when the original Bunty Aur Babli pledge to teach the new Bunty Aur Babli played by Siddhant Chaturvedi and Sharvari Wagh, a lesson.

The film is the sequel to the film Bunty Aur Babli which had Rani and Abhishek Bachchan in the lead roles and was released in 2005. The sequel is directed by Varun V Sharma and produced by Aditya Chopra. The film also has Pankaj Tripathi and Yashpal Sharma playing important roles. Bunty Aur Babli 2 was earlier expected to be released in June 2020 but was postponed due to the coronavirus pandemic. The film is now ready to hit the theatres on November 19, 2021.