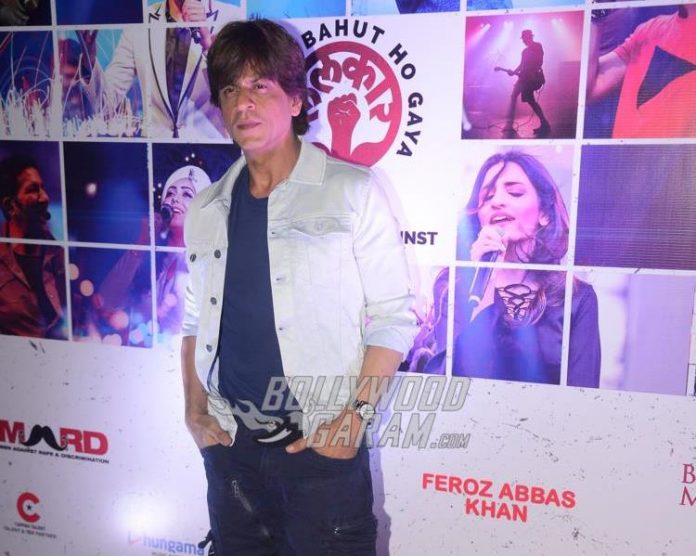 Bollywood superstar Shah Rukh Khan is surely celebrating his birthday as he is happy after his son Aryan Khan was released on bail in the alleged drug case. The actor is celebrating his 56th birthday on November 2, 2021 and like every year fans of the star gather outside his residence Mannat in Mumbai.

The police officers informed that they have a message from Shah Rukh Khan’s manager Pooja Dadlani while informing that the entire family including Aryan Khan and Shah Rukh Khan are at his farmhouse in Alibaug. There were earlier speculations that the superstar is planning to spend some time at his Alibaug residence after Aryan is released from the jail.

Talking about the bail agreement, Aryan Khan cannot leave the country or the city without the permission of the police and has to mark his attendance at the NCB office every Friday. Aryan is also expected to be available for further questioning on the ongoing drug case. The star kid was released from jail on October 30, 2021.