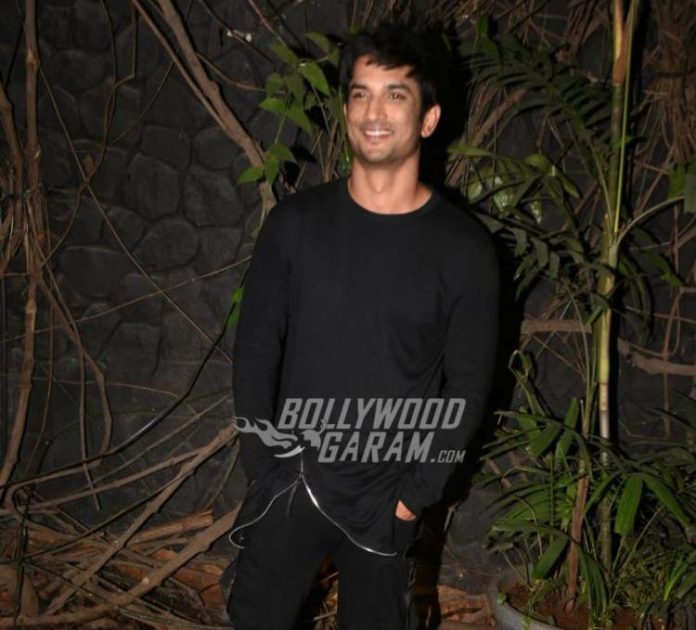 It was on June 14, 2020 when the nation received a shock upon the death of Sushant Singh Rajput. The actor was reportedly found hanging in the bedroom of his apartment from the ceiling fan. It has been more than a year now since his death but still a number of questions continue to remain unanswered. A fresh report has stated that the Central Bureau Of Investigation has approached the United States while seeking help in retrieval of deleted data from social media accounts and emails of the deceased actor.

The information that would be retrieved can help the team to figure out if anything had happened in the past that could have led to the events on June 14, 2020. The headquarters of Google and Facebook are being approached officially through formal means while asking them to share details of the deleted chats and emails for further analysis.

An officer in-charge of the investigation on the condition of anonymity said that they do not want to leave any loose ends before they finalize the case. They want to ensure that if there were any posts or chats that can be useful in the case.

Sushant Singh Rajput was an ambitious actor who shot to fame in Bollywood with the film Kai Po Che.