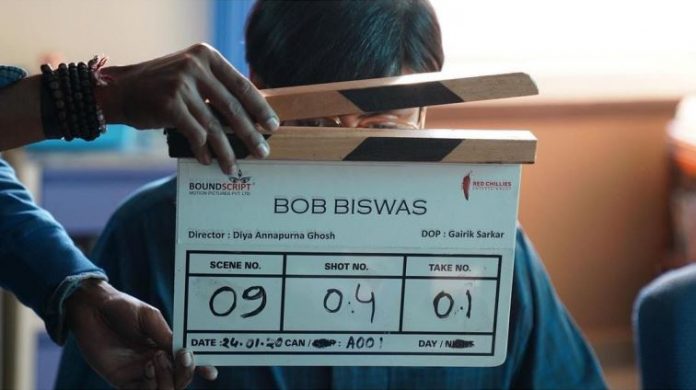 Abhishek Bachchan starrer Bob Biswas that is backed by Shah Rukh Khan is all set to have a direct-to-digital release. The makers are all set to release the film on Zee5. The film has inspiration from the iconic character with the same name from Sujoy Ghosh’s 2012 thriller Kahaani. Bob Biswas is directed by Diya Ghosh, who is the daughter of Sujoy Ghosh.

The film was shot in Kolkata and has been wrapped. The makers decided to skip a theatrical release and opted to release it on the popular OTT Platform Zee5. The deal has been locked and the release date is yet to be decided.

It was in November 2020 when Abhishek was shooting for Bob Biswas in Kolkata. He was then snapped dressed up as Bob Biswas. Abhishek was last seen in the film The Big Bull in which he was seen playing the role of Hemant Shah. The film was released on the OTT platform Disney+Hotstar.

Abhishek made his debut in Bollywood with the film Refugee which also starred Kareena Kapoor in 2000. Bob Biswas is produced under the banner Red Chillies Entertainment and directed by Diya Ghosh. The film was earlier scheduled to be released in earlier in 2021 but was delayed as the theatres remained shut due to the pandemic.