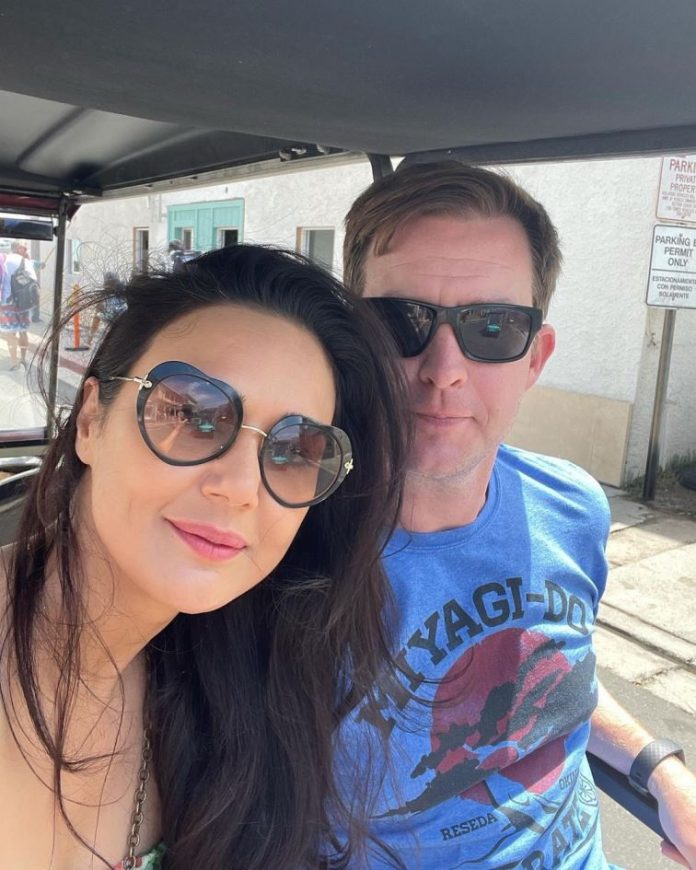 Indian actress Preity Zinta and husband Gene Goodenough shared a pleasant news with the world as they become parents to twins babies through surrogacy. The Soldier actress made the announcement in a heartfelt post on social media. Preity revealed that they are blessed with a girl and a boy and have named them Gia and Jai.

The actress in her post shared that they are excited about the new phase of their lives and expressed gratitude towards the doctors, nurses and their surrogate for being a part of the journey. Soon after the news spread, wishes started pouring in from friends and family members.

Preity recently celebrated Diwali in the United States with husband Gene and shared pictures from the celebration on social media. Gene Goodenough and Preity got married in 2016 and the couple moved to Los Angeles.

Preity balances her time between Los Angeles and India and makes sure to keep her fans updated about her personal and professional life. On the work front, she was last seen in the film Bhaiaji Superhit in 2018 and is currently working on the film Rocky Aur Rani Ki Prem Kahani which has Ranveer Singh and Alia Bhatt in the lead role. Preity will be seen playing Alia’s mother in the film. The film also stars Dharmendra and Jaya Bachchan.