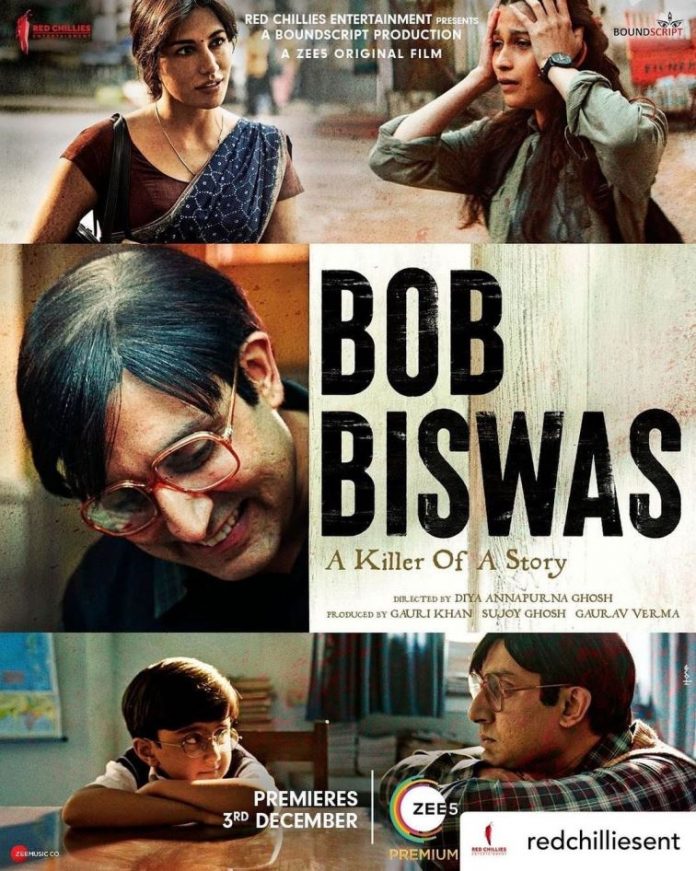 The official trailer of the upcoming film Bob Biswas is out and the film is all set to be released in December, 2021. The film has ABhishek Bachchan and Chitrangada Singh in the lead. The story of the film is about a contract killer that was first seen in the film Kahaani by Sujoy Ghosh. Abhishek had earlier shared the teaser of the film that left the audience curious. The character of Bob Biswas was first introduced nine years earlier in the film Kahaani.

The trailer introduces to the character and has lost his memory. He does not remember that he is hired as an assassin and is hired again and begins questioning the morality of his actions. The trailer has also dropped hints that suggests that there is a possibility that Bob is lying about his condition to fool everyone around him.

The character was earlier played by Saswata Chatterjee and the spin-off of Bob Biswas was requested since a long time by the fans of the film Kahaani. The film had just a small appearance of the character but made a big impact.