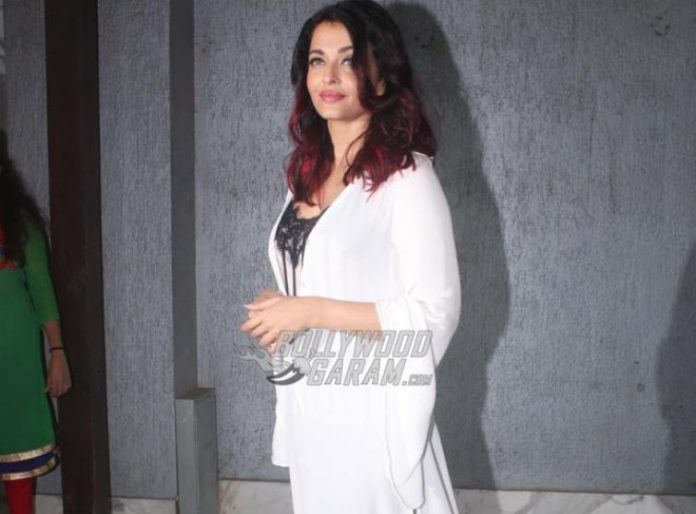 Indian actress Aishwarya Rai Bachchan was questioned by the Enforcement Directorate on December 20, 2021 over the forex violation allegations that are related to the Panama papers. The agency has recorded a statement of the 48 year old actress in Delhi and has been alleged that she has stashed wealth abroad.

The Guru actress has earlier been summoned over the issue but had requested for more time twice. It was in 2017, when the Enforcement Directorate had started to investigate the allegations of foreign exchange violations. The agency had issued noticed to the Bachchan family while asking about an explanation over the foreign remittances since 2004 under the Liberalized Remittance Scheme from the Reserve Bank Of India.

However, sources have said that the actress has already submitted the records of the foreign payments that she has received in the past 15 years. The Panama Papers is a big investigation about millions of documents that were stolen and leaked to the media in 2016. The investigations involve allegations on the world’s rich and famous over having offshore accounts who avoid taxes.

More than 300 Indians were said to be a part of the Panama Papers. On the work front, Aishwarya Rai Bachchan was last seen in the film Fanney Khan and is all set to be seen in the upcoming Tamil film Ponnayin Selvan expected to be released in 2022.