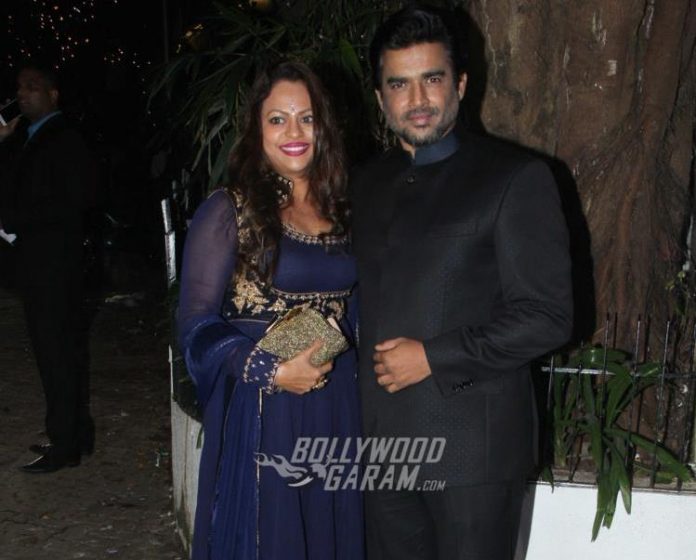 The DeCoupled actor added that Vedaant is preparing for the Olympics and he and Sarita are right by his side. Apart from that, Madhavan also talked about his son not taking up acting while sharing that they always wanted their child to do what they wanted to do.

Maddy also had a message for all the star-parents out there and said that they should let their children fly and added that he does not have any regrets about Vedaant choosing not to be an actor. On the work front, Maddy features on the Netflix series DeCoupled which also stars Surveen Chawla.