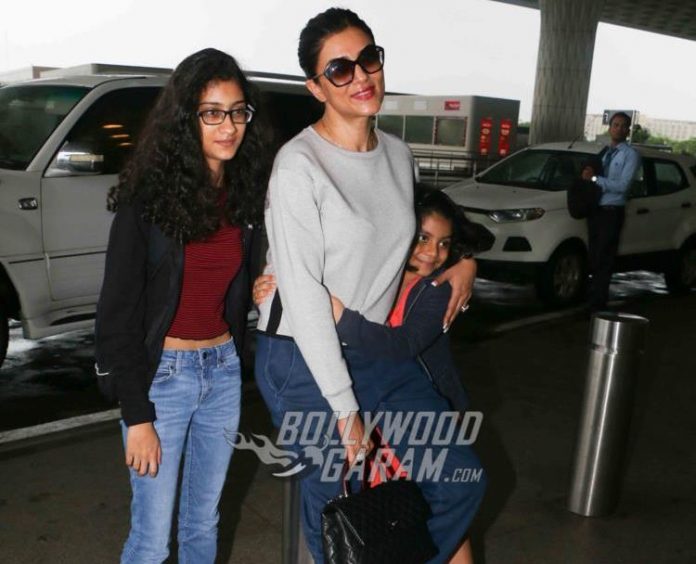 Sushmita and Rohman were one of the most loved couples in Bollywood and were known for their togetherness and chemistry. Speculations about their separation started off in February 2021. This happened when Sushmita had posted on Instagram about walking out of a futile relationship.

Rohman and Sushmita never shied away from their relationship and constantly posted lovey-dovey pictures on Instagram, that were adored by their fans. They also made a number of public appearances together.

Rohman in an earlier interview was asked if he and Sushmita had any plans to get married to which he answered that Sushmita and her daughters are already family and they do not dwell upon questions like marriage. Reports have said that Rohman has moved out of her house. On the work front, Sushmita was recently seen in the series Aarya directed by Ram Madhvani. She also appeared in the Bengali film Nirbaak that was released in 2015 and also starred Anjan Dutt and Jisshu Sengupta.