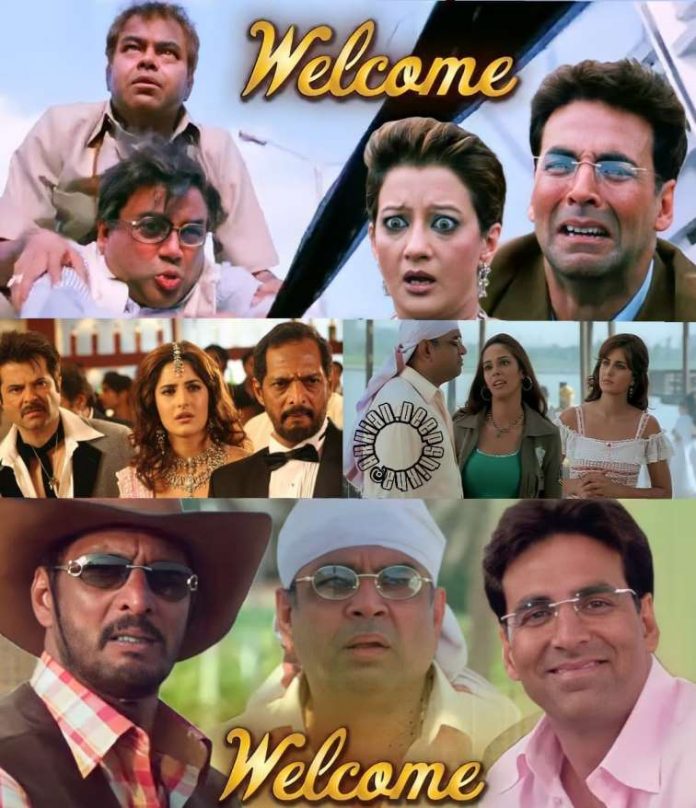 The Welcome franchise by Firoz Nadiadwala is one of the loved films by the audience. The first part saw Akshay Kumar, Katrina Kaif, Paresh Rawal and Anil Kapoor who all created a laugh riot. The film was released in 2007 while the second part saw John Abraham, Shruti Haasan and was released in 2015. The makers are now ready to roll out the third part Welcome 3 from the franchise.

Source close to the development has informed that the script of the film is already being written and the makers are expected to take the film on floors in 2022. It has also been informed that Anil Kapoor, Nana Patekar and Paresh Rawal will be a part of the third film and that the makers are planning to have a bigger cast this time.

The earlier parts of the film saw the presence of the actors like Mallika Sherawat, Feroz Khan, Sanjay Mishra, Dimple Kapadia, Shiney Ahuja and Naseeruddin Shah. Going by the reports, it surely seems to be a plan on a large scale.

If things go as planned, it will be interesting for the audience to see the third film with some interesting characters and an interesting story. The first part saw a chemistry of Akshay Kumar and Katrina Kaif that worked wonders.