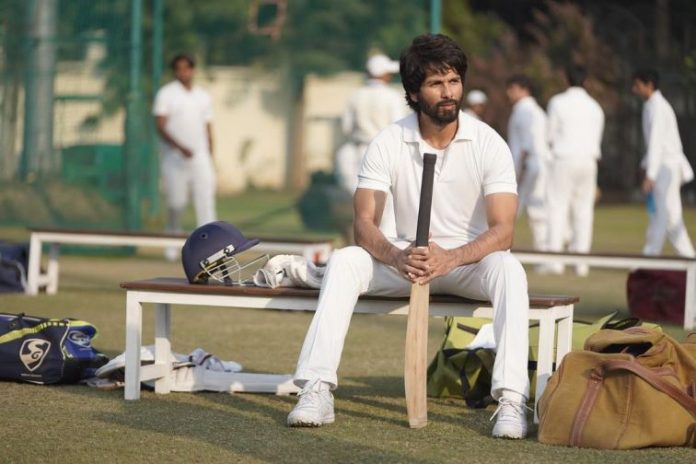 Indian actor Shahid Kapoor recently announced that the release of his film Jersey would be delayed and would be released sometime in January 2022. While the makers are still figuring out the date of the release, reports came out that it will have an OTT release instead of a theatrical one. Amidst the disappointment rom the fans over the news, Shahid Kapoor helped the makers by slashing his fees to a great deal. The step was taken by the actor to make sure that the film got a theatrical release.

Reports say that Netflix was ready with a deal with bag the film for a direct to digital premiere on December 31, 2021. But Shahid had different plans. Reports say that the actor charged Rs. 31, crores for the film Jersey and now it seems he has conveyed to the makers that he would be reducing the fee to an extent of the additional costs that are incurred for the delay release. Which means, if the overhead cost is Rs.5 crores, then that would be reduced from his fees.

Shiad has reportedly worked really hard for the film, which is also very close to his heart. Reports have also said that the actor was adamant that Jersey should be released in theatres. With his intense performance in Kabir Singh, the audience is now looking forward to another splendid performance rom the actor.