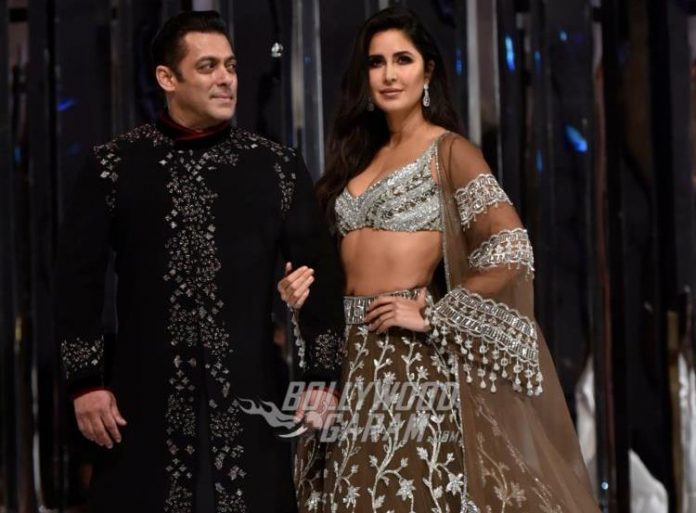 Infections of the omicron variant are spreading faster in India. The fast spread of infections is affecting the economy as well. Salman Khan and Katrina Kaif, who were shooting for the upcoming film Tiger 3, will now have to take a back seat. The actors were expected to shoot a very crucial sequence in Delhi in January, 2022 but due to the rise in the omicron infections in the capital the shoot has been postponed.

Reports say that all the preparations were made and a third wave is very likely to hit Delhi. However, due to the constant fear, producer Aditya Chopra and director Maneesh Sharma were forced to postpone the shoot for the time being. Insiders said that it does not seem the right time to plan big outdoor schedules.

The January schedule was apparently important for the makers and it could have helped the team to complete the shoot. The makers are aiming for a December 2022 release, but with the recent roadblock it cannot be said if it would be possible.

Tiger 3 is one of the much awaited films from the Tiger series. The audience is excited ever since the film has been announced. It would be interesting to see Salman Khan and Katrina Kaif together again for the third installment of the franchise.