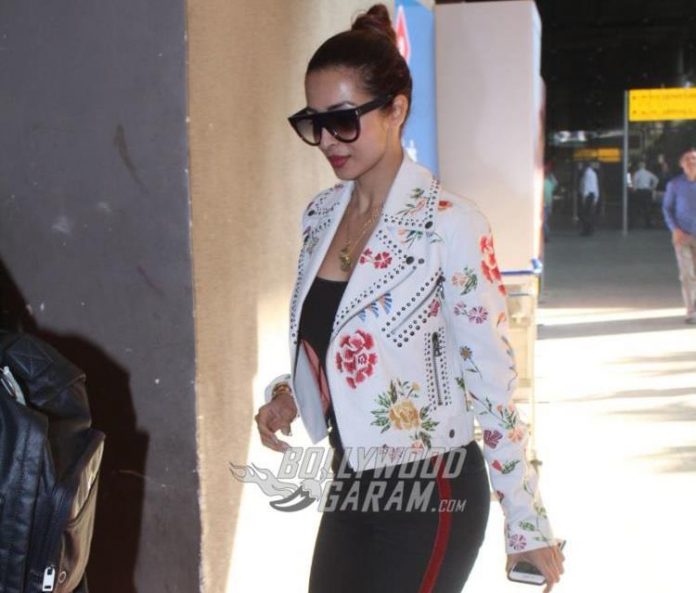 Indian actress Malaika Arora met with an accident at the outskirts of Mumbai on April 2, 2022. The actress was returning from a fashion event in Pune and was taken to a nearby hospital after she sustained a few injuries. A video and a few pictures of Malaika covering her face went viral on the internet which left the fans and followers worried.

Malaika was discharged from the hospital on April 3, 2022 after all her reports were normal. Soon after the news broke, the social media was flooded with messages from fans and well-wishers. A few pictures of Malaika being escorted at the hospital on a wheel chair also surfaced on the internet.

After all the trauma faced by Malaika, the actress is now at home with her family and is recovering. Close friends and family members are visiting her at her residence in Mumbai. The accident happened on Saturday evening near Khopoli at Pune-Mumbai expressway. As per the police, the accident happened between two cars and a bus at a very accident prone area near a food mall.

The Police added that they have received the registration numbers of all the three vehicles which are involved in the accident and an FIR has been registered for further investigation. So far there is no news on how the accident happened and who was at fault.