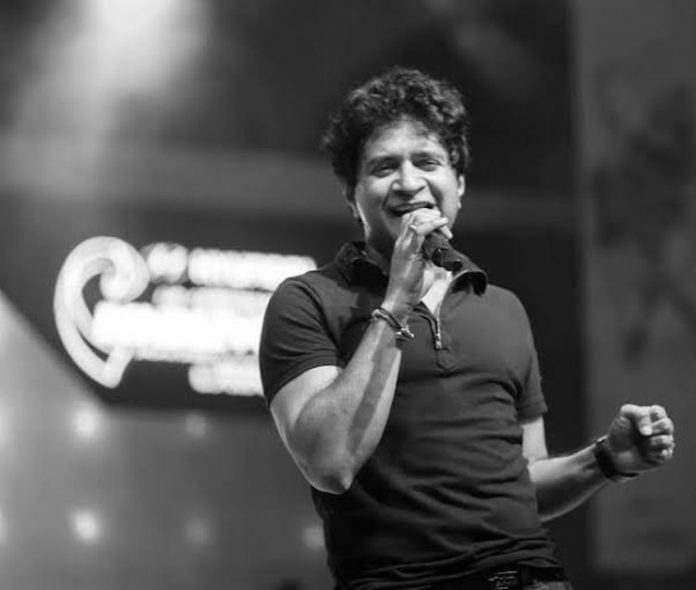 Indian singer Krishnakumar Kunnath, fondly known as KK, passed away at the age of 53 in Kolkata on May 31, 2022. The music and film industry received the shocking news on Tuesday evening soon after he finished performing at a concert at a college fest in Kolkata. The singer had reportedly fell ill and had returned to his hotel. His condition had deteriorated and was soon rushed to the hospital, where the hospital authorities say that he was brought dead.

However, the police registered a case of unnatural death, after they claimed that the face and head of the singer had injuries. The police is expected to investigate the case by talking to the hotel staff and the event organizers. The body of the singer has been sent for a post mortem after which the actual cause of death of the singer would be determined. The doctors have suspected cardiac arrest to be the actual cause of death. Hours before his death, the singer was seen performing to a packed crowd at the Nazrul Manch auditorium in Kolkata. A number of videos from the concert have surfaced on the internet that has shown KK wiping off sweat as he started to feel uneasy.

KK got married to his childhood sweetheart Jyothi in 1991 and together they are parents to two children – a son Nakul Krishna Kunnath and a daughter Tamara Kunnath. The late singer is now survived by his wife and two children. KK is known for some of the popular songs like Tadap Tadap from the film Hum Dil De Chuke Sanam and his album Pal. As soon as the news about the singer’s death went viral, condolences and posts of disbelief mushroomed the web.

Reports have also said that the singer was not doing well since a couple of days. KK left the concert venue when he started to feel unwell.