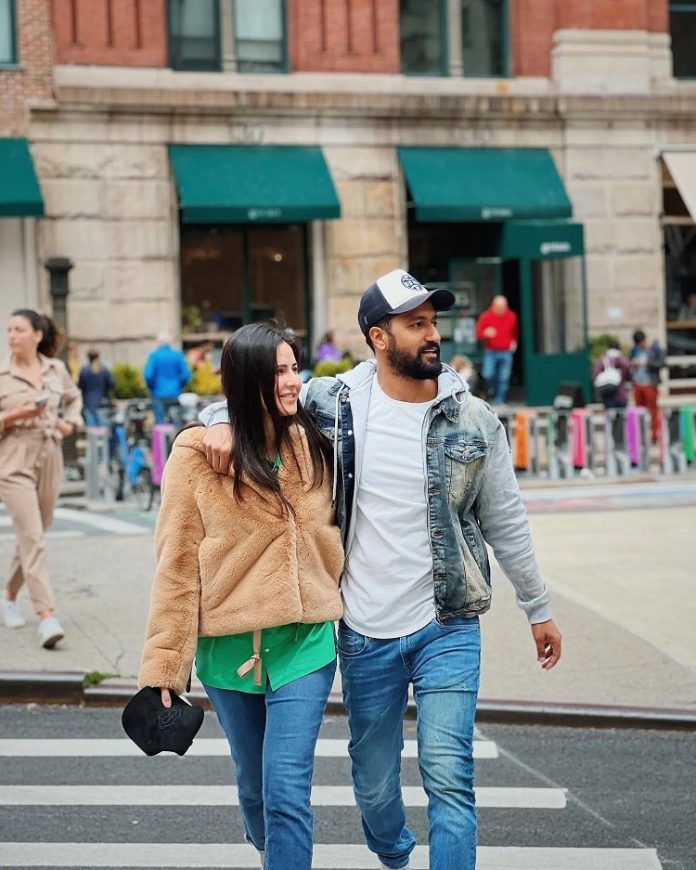 The latest episode of Koffee With Karan season 7 saw the Bollywood’s thirst traps Vicky Kaushal and Sidharth Malhotra on the couch. The dapper duo had an interesting conversation with host Karan Johar and made some interesting revelations about their personal lives. While Sidharth talked about his love life with Kiara Advani, Vicky got candid with his life with Katrina Kaif and how it all started off.

Karan Johar on the show said that the marriage between Vicky and Katrina was manifested on the show in the earlier season. Vicky during the candid conversation revealed that they had first met at Zoya Akhtar’s residence where they had started off a conversation He also said that it was also during the earlier season, he came to know that Katrina knew that he existed.

Karan during the rapid fire round asked Vicky about that one thing that they fight about to which he said, “closet space”. Vicky was also asked about a Katrina Kaif film that he hates to which he answered that it was Fitoor which starred Aditya Roy Kapur and Tabu.

Vicky also revealed that both of them are terrible cooks and but added that Katrina makes better eggs. Katrina Kaif and Vicky Kaushal got married in an intimate ceremony on December 9, 2021 at Hotel Six Senses Fort Barwara, Rajasthan.