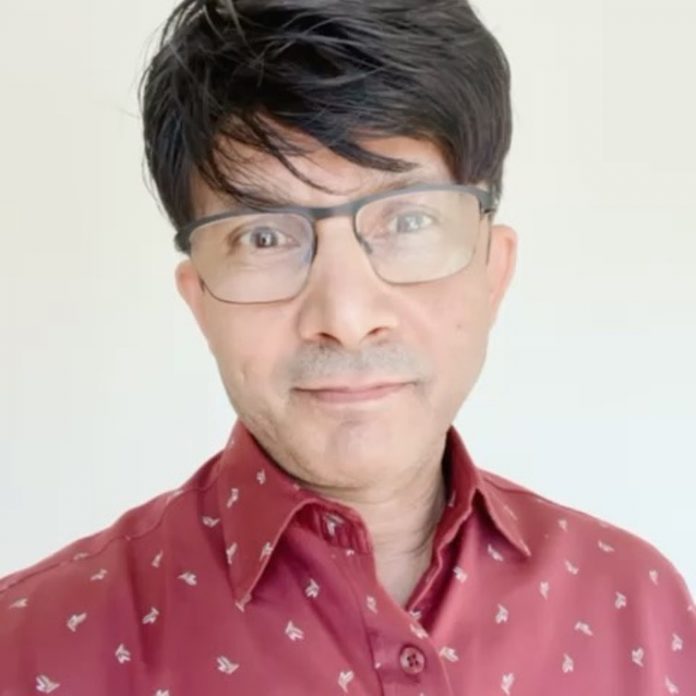 Actor and critic Kamaal R Khan, known for his controversial reviews and comments on social media, has been arrested in Mumbai. The actor will be produced before the Borivali court on August 30, 2020. Khan, who is popularly known as KRK was detained at the airport and was arrested after questioning.

The arrest was made on the basis of a complaint that was filed by Rahul Kanal, who is a Yuva Sena member. He was arrested for his questionable Tweets about late actors Irrfan Khan and Rishi Kapoor in 2020. A case was registered against him in 2020 for posting questionable tweets against the actors.

Kamaal Khan is arrested under the sections 152A, 295, 501, 500, 67, 98 and 505 of the Indian Penal Code. Kanal, who has filed the case confirmed that he has been arrested on his complaint. He added that Kamaal makes derogatory remarks on social media and uses foul language which is an unacceptable behavior in the society.

Kamaal R Khan is not new in creating controversies and often opens verbal attacks towards the Bollywood celebrities through social media. He has worked in a number of Bhojpuri and Hindi films and has also produced a few. The actor and critic has also been a part of Bigg Boss season 3.