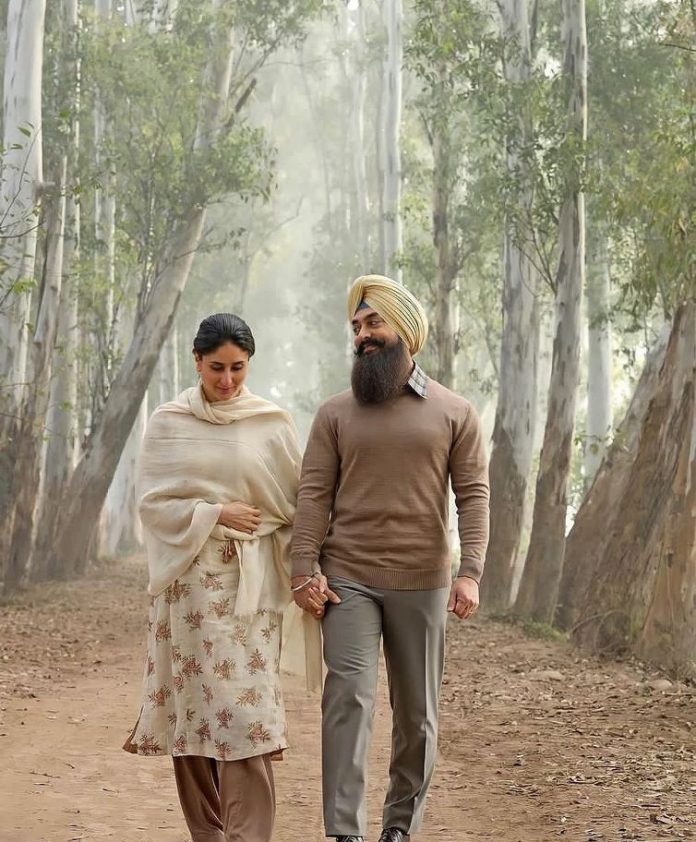 Aamir Khan starrer Laal Singh Chaddha was one of the most awaited films of 2022 but unfortunately, the film could not reach up to the expectations of the audience. As a result, the film tanked at the box office and officially became a failure due to a number of reasons. Laal Singh Chaddha scored Rs. 45.83 crores overall, which was less than the one day collection made by Thugs of Hindostan at Rs. 50.75 crores. Due to the failure of Laal Singh Chaddha, lead actor Aamir Khan has decided to waive off his fees and will also be absorbing all the loses that have been incurred.

People familiar with the money matters have revealed that if Aamir Khan decided to charge his acting fees then the production house Viacom 18 Studios will have to bear losses of nearly Rs. 100 crores. But Aamir Khan has decided to absorb all the loses himself. The producer will now be losing only some nominal money.

Laal Singh Chaddha is helmed by Advait Chandan and also stars Naga Chaitanya. The film was shot at more than a hundred locations. The release of the film was delayed a number of times due to the COVID-19 pandemic and was made at a budget of Rs. 180 crores. However, the film managed to collect only Rs. 90 crores across the globe.