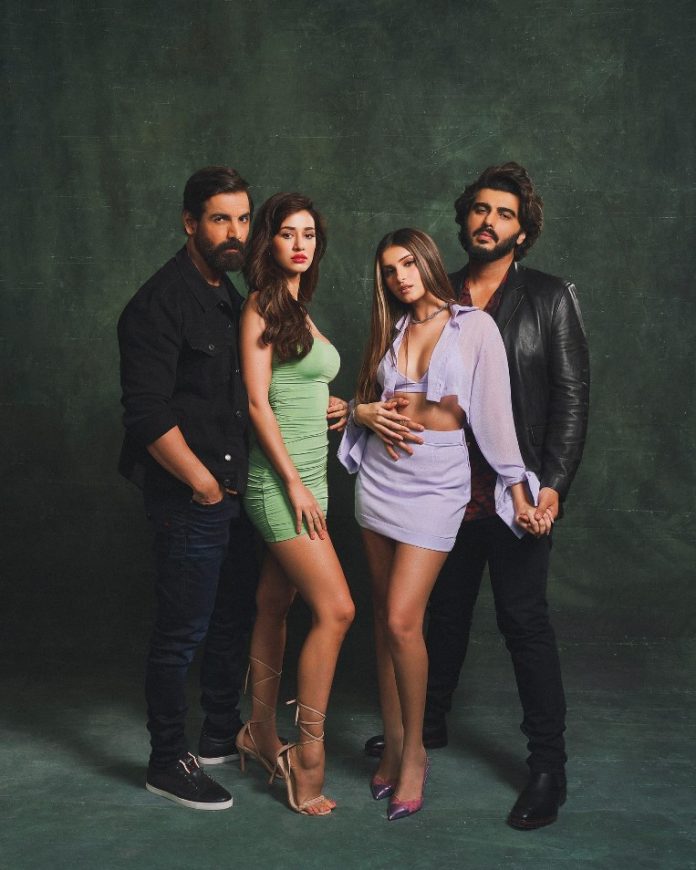 The film had hit the theatres on July 29, 2022 and had collected Rs. 41 crores at the box office. Disha Patani also shared the news by posting a stylish poster on her Instagram account that had the cast of the film. The film i9s helmed by Mohit Suri and backed by T-Series and Balaji Telefilms.

The film is the sequel to the original film Ek Villain which had Riteish Deshmukh, Siddharth Malhotra and Shraddha Kapoor in lead roles. Riteish had played the role of the antagonist. The film poster which was put up by Disha Patani on Instagram had shown the lead actors posing for the cameras with an intense yet stylish look.

The songs of the original film were an instant hit with the listeners. A number of more Bollywood films are due to take the OTT way including the recently released film Laal Singh Chaddha which has Aamir Khan and Kareena Kapoor.