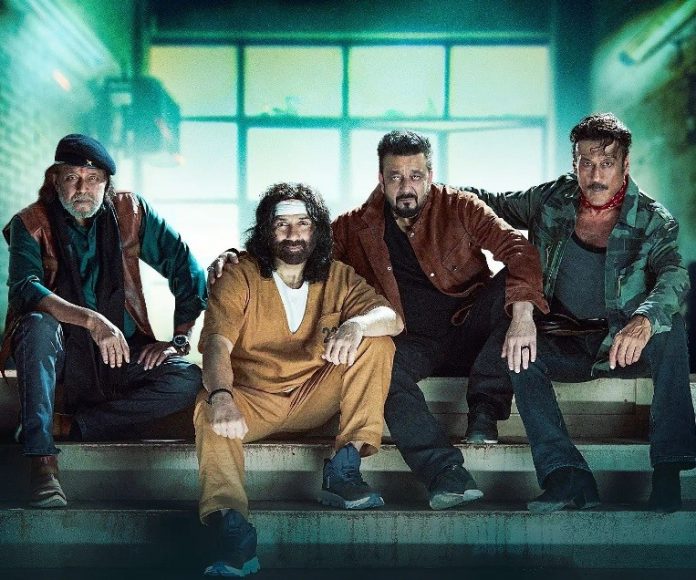 Actors Sanjay Dutt, Sunny Deol, Jackie Shroff and Mithun Chakraborty are the stars from the 90s era who managed to entice the audience with their charm. The foursome is now ready to be seen for an upcoming action flick that will be backed by Ahmed Khan and will be made in collaboration with Zee Studio.

The producers are attempting to bring back the action stars who have been in the industry since the 80s era. The film is currently in the planning stage and does not have a title yet. Actor Jackie Shroff shared the first look of the film in which the four actors can be seen in an intense look.

Reports say that the actors started to shoot for the film in June 2022. Vivek Chauhan has donned the hat of the director. The film was announced on Mithun Chakraborty’s 72nd birthday. Going by the first look the film looks interesting and is surely going to make the audience curious.