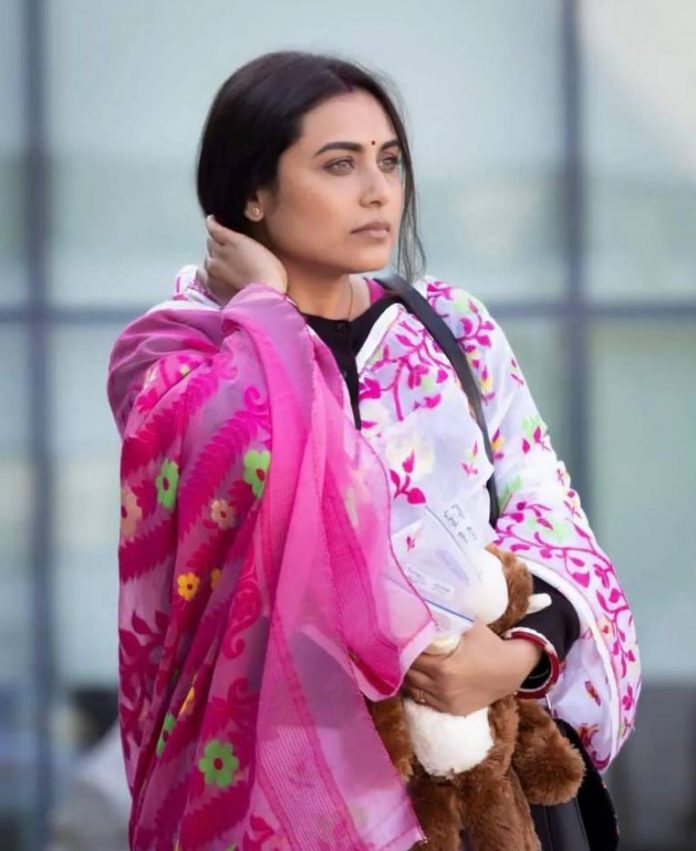 Indian actress Rani Mukerji is one of the few actresses in Bollywood who has never failed to impress the audience. Her acting skills are versatile and she has proved her worth by playing different roles in different genres. Rani is now ready to be seen in the upcoming film Mrs. Chatterjee vs Norway, which was announced on her birthday on March 21, 2022.

The film is helmed by Ashima Chibber and is a story about an immigrant Indian mother, who is fighting against the Norwegian foster care system. Mrs. Chatterjee vs Norway will be released in theatres on March 3, 2022. The story is about a mother who fought against all odds to win back her children with the help of her will power and courage.

Rani while talking about the film said that it is close to her heart and added that such stories need to be told. The actress also said that such films not just entertain the audience but also spread a message to the people.