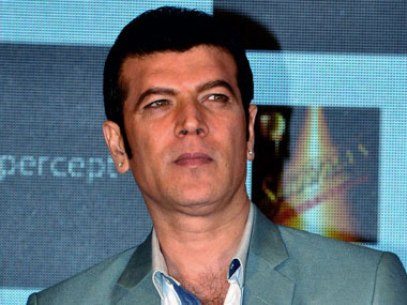 Bollywood actor Aditya Pancholi might be in yet another trouble, as he has been involved in a new alleged assault in Mumbai. This time, the incident involved a female reporter for a TV channel.

Reports say that the reporter’s hand was allegedly injured by the door of the actor’s car, while her camera equipment was destroyed as well. In June 2013, the actor was arrested for attacking his 55-year-old neighbor at their housing society in the Versova area of Mumbai.

The entire incident was caught in a CCTV footage, which was later forwarded to the cops. The Pancholi family also made headlines when Aditya’s son Suraj was alleged of abetting actress Jiah Khan’s suicide. Suraj was arrested and was kept under police custody for about a month, after which he was released on bail.

Jiah was found hanging from the ceiling at her Juhu residence in Mumbai. The family members of the actress said at the time that she committed suicide because of her break up with Suraj. The family also said that the actress left a suicide note, which mentioned details about her relationship with Pancholi Jr. The letter from the actress stated that she was tortured severely by Suraj during their relationship.