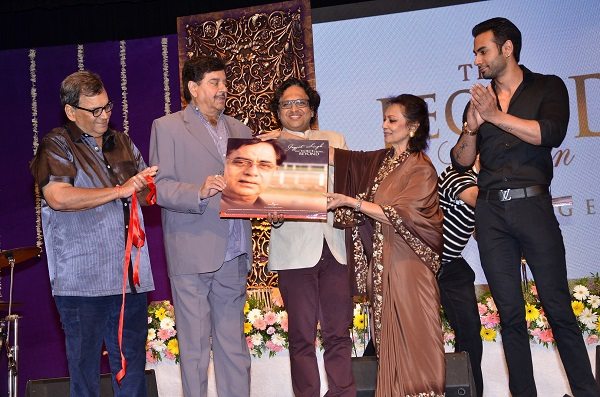 The event honoring Jagjit Singh’s legacy was attended by his friends and eminent personalities, including veteran actor and politician Shatrughan Sinha and director Subhash Ghai, who talked about their time spent with the music legend.

At the event, Chitra Singh said, “If the album is successful in celebrating Jagitji’s music and the legacy created by him, then I am successful.  We wanted to pay tribute to his genius by releasing previously unheard tracks.”

‘The Voice Beyond’ will be available in both physical and digital formats in the biggest music stores in the country.