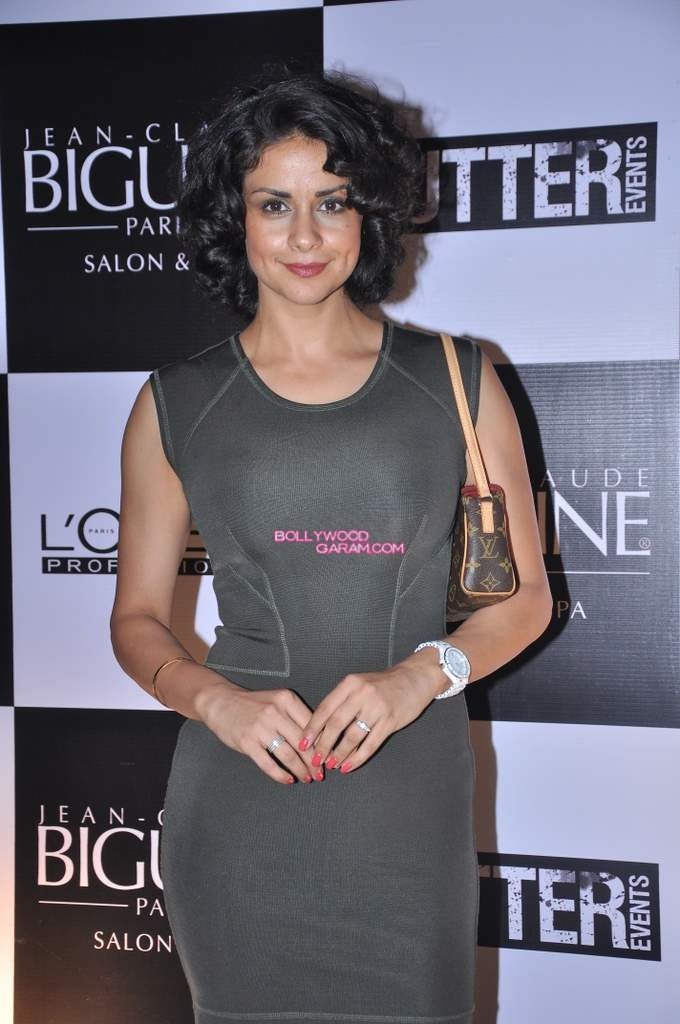 BollywoodGaram.com: Bollywood actress Gul Panag made a fashionable appearance at the 5th year anniversary of the Jean-Claude Biguine (JCB) salon & spa in India on October 12, 2013.

Dressed in a figure-hugging dress and heels, the “Turning 30” actress stole the show with her style and stood out from the other celebrities including Mandira Bedi, Shruti Seth and Juhi Pandey who came to congratulate the owners on this new milestone.

While talking about JCB, designer Nishka Lulla said, “Men and women, alike, search for a distinct style and hair does help make that style statement. ”

Check out exclusive photos of the former Miss India Gul Panag at the 5th anniversary celebrations of JCB in Mumbai, India.