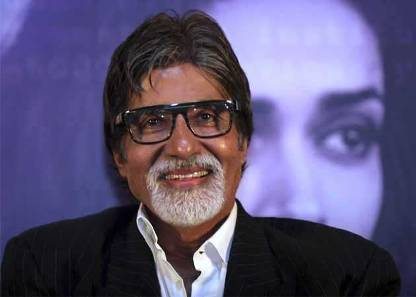 BollywoodGaram.com: Bollywood superstar Amitabh Bachchan is reportedly down with fever and stomach infection. The movie legend is currently shooting his popular game show ‘Kaun Banega Crorepati’ and the ‘Black’ actor took to his Twitter account to assure his fans that he just needs to take some rest, in order to be able to resume shooting for the show.

The veteran actor confirmed to his fans that there is nothing to worry about and that they should not panic, as he will recover soon. Amitabh was last seen in the movie ‘Satyagraha’ and has signed on to star in ‘102 Not Out’, which will be produced by Bhushan Kumar.

In the new movie, Big B will be seen playing the role of an old man who makes a decision to break a world record of longevity.