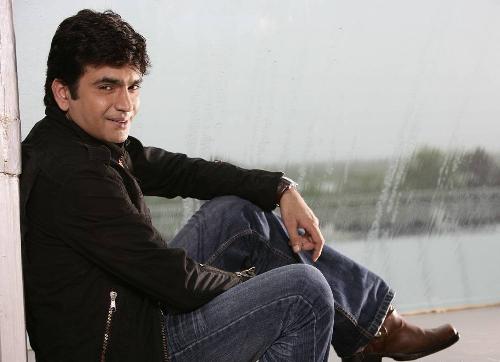 Raja Chaudhary and girlfriend, Shradha Sharma beat each other when they lose their cool. This may sound funny for people to laugh out loudly but this is what Chaudhary has claimed.

He is been in the news for slapping people, behaving improperly with ex wife and television actress Shweta Tiwari, kidnapping own daughter and behaving in an improper manner with current girlfriend and Taekwondo champ, Shradha.

As far as new about Raja beating Shadha’s news was concerned, Chaudhary said, “She was beating me and I was beating her! I was injured too. She is a taekwondo player and if you compare our marks, I had more on my body! And no, we were not drunk. It happened in the morning. It was a problem between two people and I don’t know why in my case, it gets blown out of proportion.”

Raja is aware of the fact that his anger is his main rival and that he simply cannot control it but he informed that he is undergoing anger management programme and wants to come out from this personality as soon as possible.