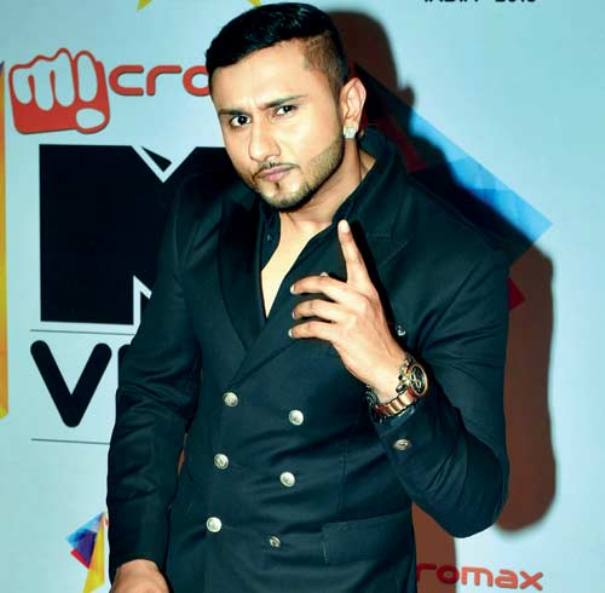 The official web page of the singer posted, “The biggest charity show of 2013 presented by Yo Yo Honey Singh and Ruby Dhalla in support of ‘Dreams for You’ Charity on 29th October.” The statement on the website added that the Punjabi rapper will be performing his brand new remixes, which the audience has never heard before.

In recent times, Honey Singh was in the news for the inappropriate words used in one of his songs.