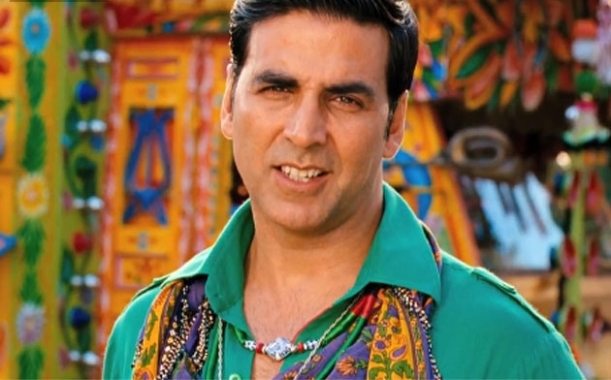 BollywoodGaram.com: Bollywood filmmaker Punit Malhotra is known for making interesting love stories. For his upcoming movie ‘Gutka’, the filmmaker has roped in superstar Akshay Kumar for the lead role.

Malhotra claims that the new movie will be completely different compared to his earlier projects and can be placed in the drama genre. While talking to reporters, the filmmaker said, “I am making a drama…my next film ‘Gutka’. Akshay plays the lead in the film. It’s a drama and it’s a completely different film from what I have made earlier”.

While talking about the upcoming project, Punit said that it is too early to talk about it, as even the script has not been finalized yet and even the female lead has to be decided on. Malhotra made his directing debut with the movie ‘I Hate Love Stories’. He is currently busy promoting his second movie ‘Gori Tere Pyaar Mein’, which stars Kareena Kapoor and Imran Khan.