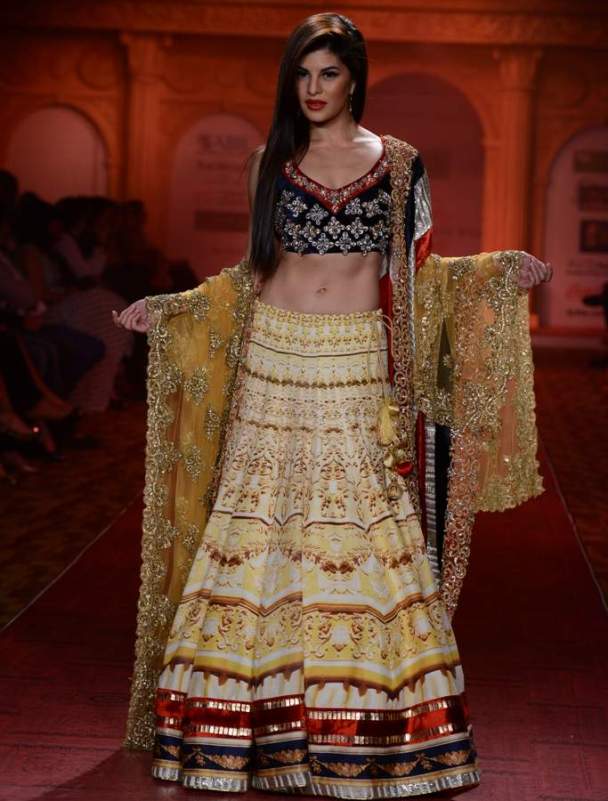 The two designers have mentored the show with a goal to show off collections for the current season, instead of the future. The Pune Fashion Week includes contemporary styles with the Indian idea of beauty. The designers have also showcased some unique and specific styles for people who like to stand out in the crowd.